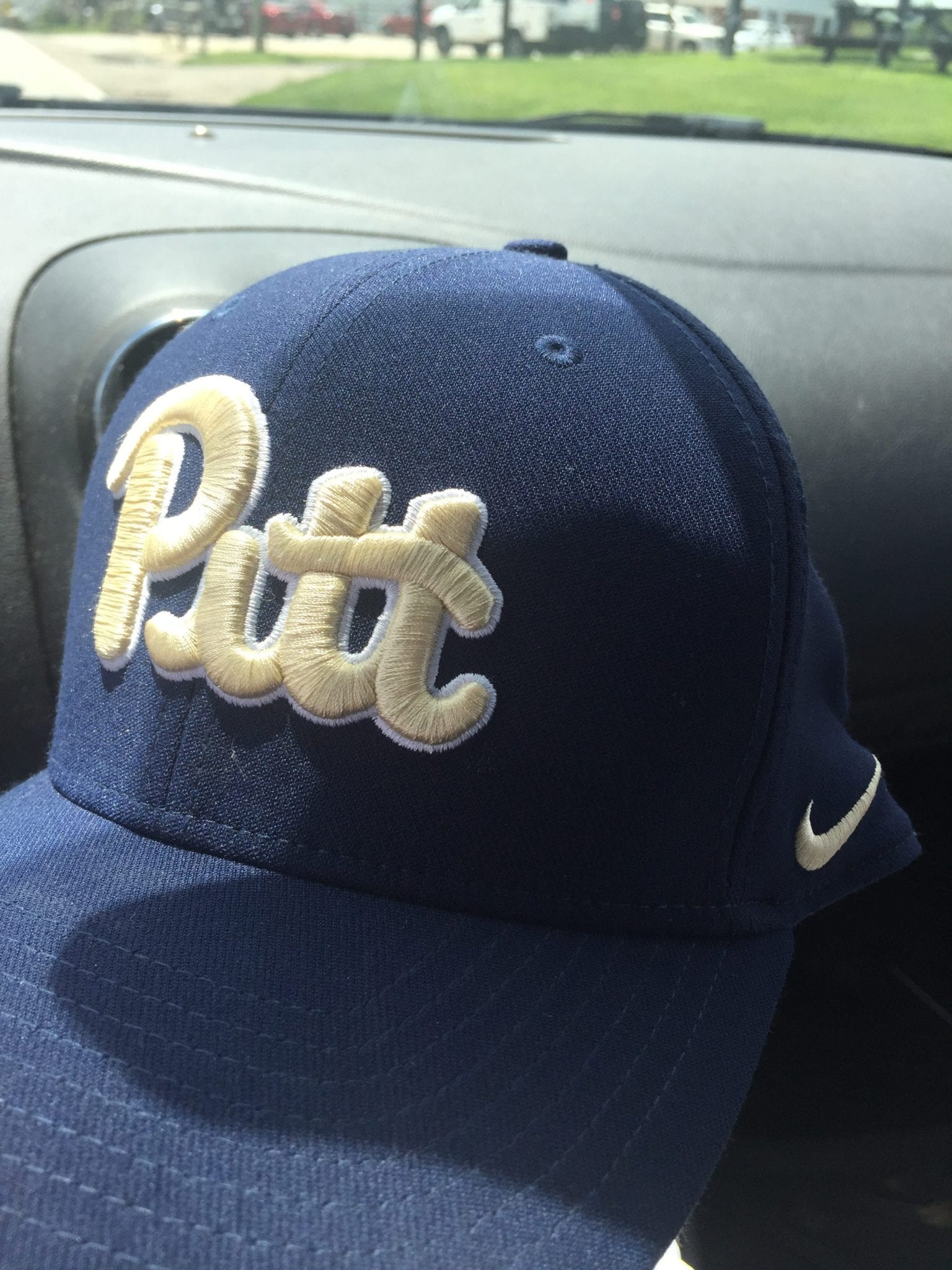 Thursday’s Recruiting Notebook For Pitt Football and the WPIAL:

**Last night, Pitt offered Redondo Beach , California quarterback Tyler Lytle and it looks like he has some interest in Pitt.  I was told this morning that the 4-star quarterback will make a trip to Pitt to visit sometime in early June.  This is a big development for Pitt because Lytle reportedly wants to make a college decision sometime in June.   I’m scheduled to talk to him today so check back for his thoughts on Pitt.

**Speaking of California, I received a message from a coach in the San Francisco area telling me that Coach Salem is visiting his school today.  I’m working to find out which kids he’s recruiting and other places he’ll visit.

**Pitt has extended an offer to Fairfield, Ohio cornerback Josiah Scott.  The 3-star player also has offers from Iowa, Navy, West Virginia and a handful of MAC teams.   Scott is a player that Pitt coaches have been watching for awhile.