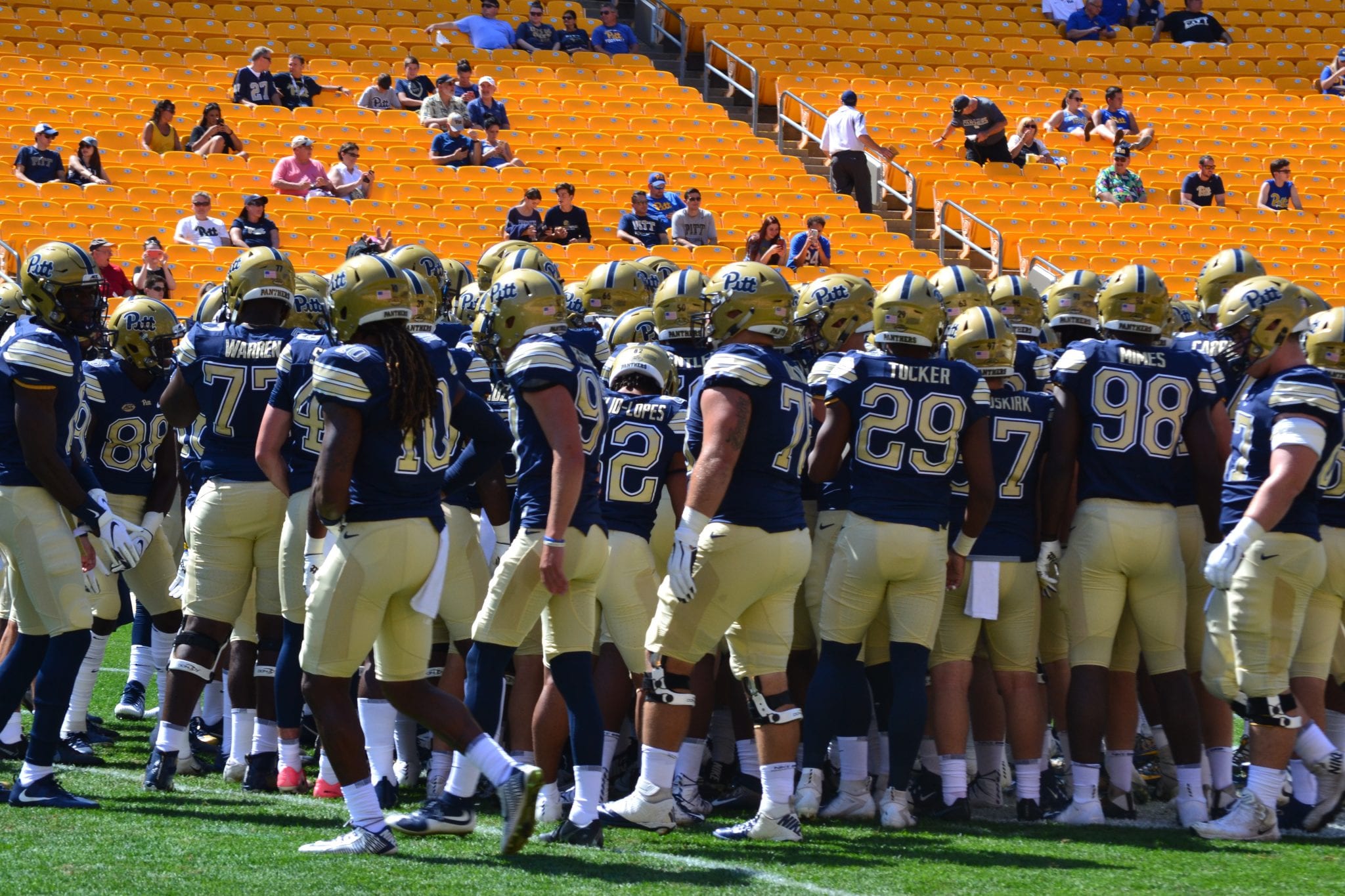 It’s the home opener for the Panthers as they face the Albany Great Danes. We’ll update this notebook throughout the day with updates from Alan Saunders and Mike Vukovcan who are live on the scene at Heinz Field.

Good luck @CoachDuzzPittFB and the Pitt football team as you kick off the season today. Have a great year.

UPDATE (2:25 PM)- Pitt will wear gold helmets, blue uniforms and gold pants against Albany. The Panthers are 3-0 all time in that combination, beating Youngstown State in 2017 and Syracuse and Marshall in 2016.

Hopefully, someone at least temporarily unlocked the gates. pic.twitter.com/k3VOLaTZPX