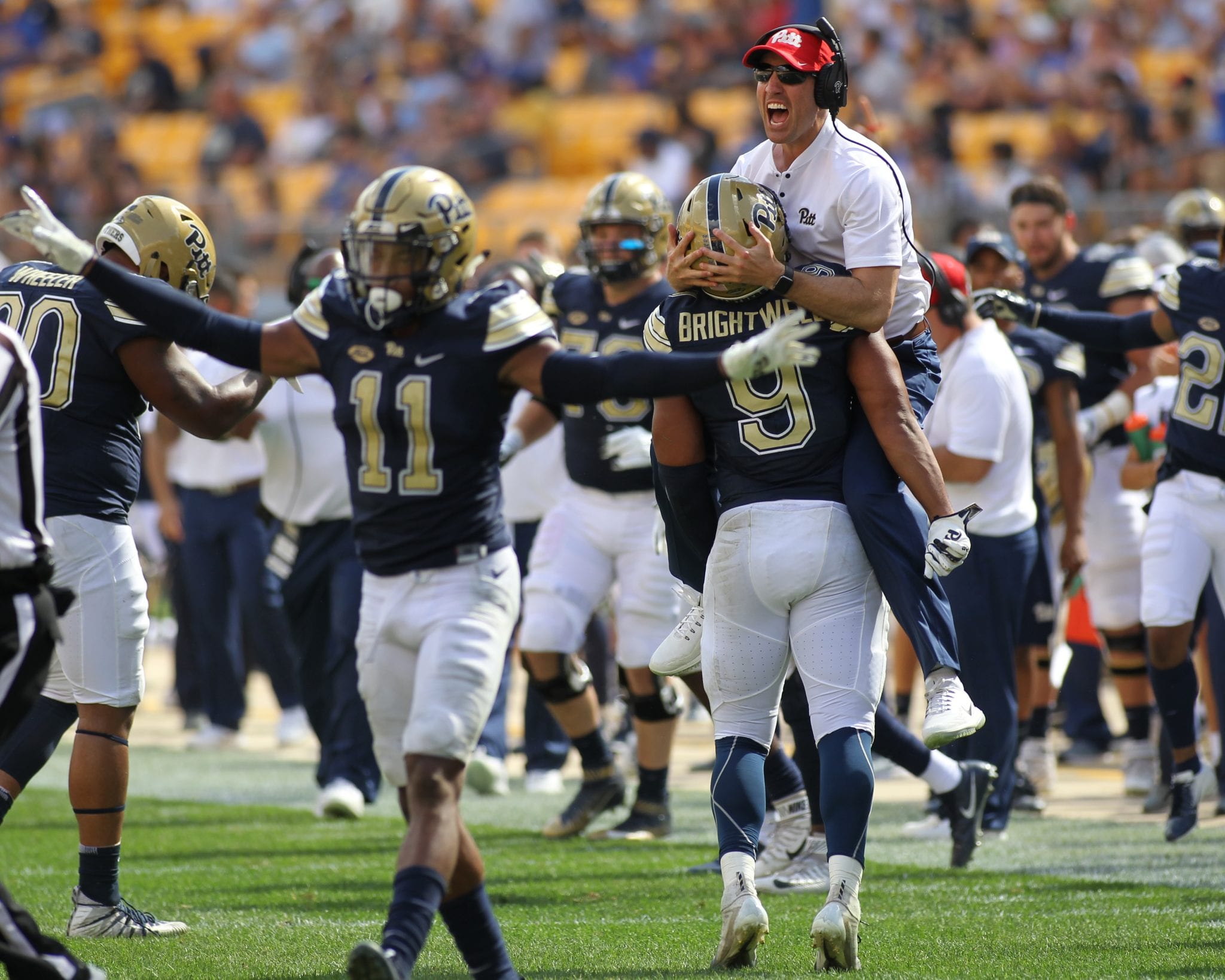 Mike lists some of the veteran players that stepped up, especially on the defensive side of the ball, including Quintin Wirginis, Rashad Weaver and Saleem Brightwell.

Another player that really stood out was Pitt safety Damar Hamlin. Hamlin, In his first year in a starting role, looks like he’s living up to his vast potential after a few years of injuries.

Other topics: Paris Ford got his first game action, Qadree Ollison’s reemergence as Pitt’s best offensive player, Pickett’s comfort level, the play calling and looking forward to next week’s opponent, the team that has constantly given Pitt fits, North Carolina.