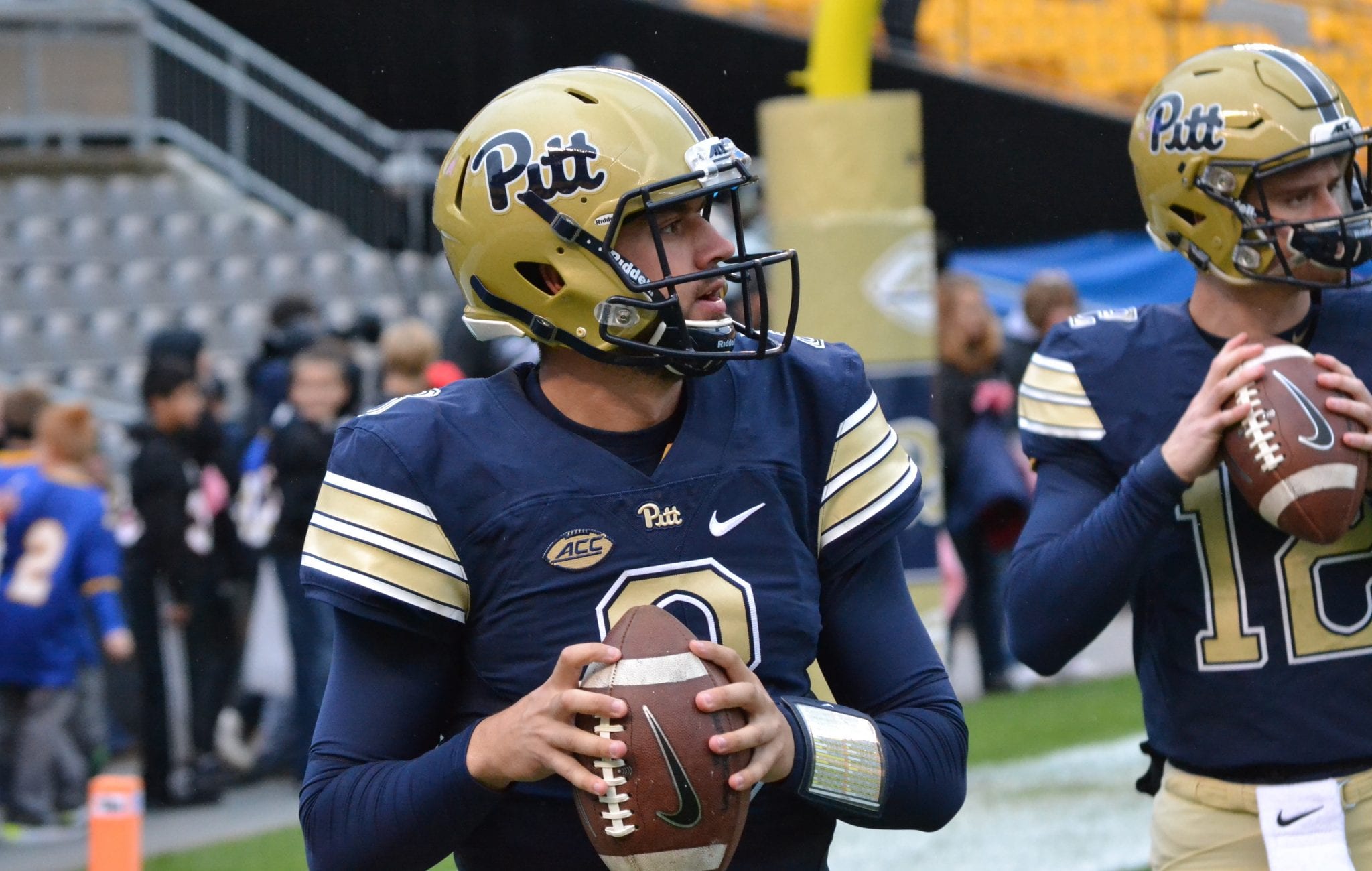 All 105 is a Pittsburgh Sports Now series profiling each of the 105 members of Pitt’s 2019 training camp roster.

Last year: Transferred from Illinois to Michigan and then to Pitt in the span of one summer. Seized the backup job from Ricky Town, but did not end up playing very much.

Stats: Was 1 of 3 for one yard, with the completion coming against Miami after Kenny Pickett was injured.

Camp outlook: George will be pushed by second-year quarterback Nick Patti for the right to backup Pickett. If it’s a battle he wins, he’d typically be in line for a scholarship, though Pitt will be operating under a scholarship crunch. As things stand, Pitt is one over the limit.

Projected role: Patti seemed to take large strides in the spring after never seeing the field as a true freshman. It’s probably going to be tough for George to hold him off, but if Pickett is injured or ineffective early in the year, he could be an option.

Narduzzi: Jeff George, Jr., not Ricky Town, Will Back Up Kenny Pickett