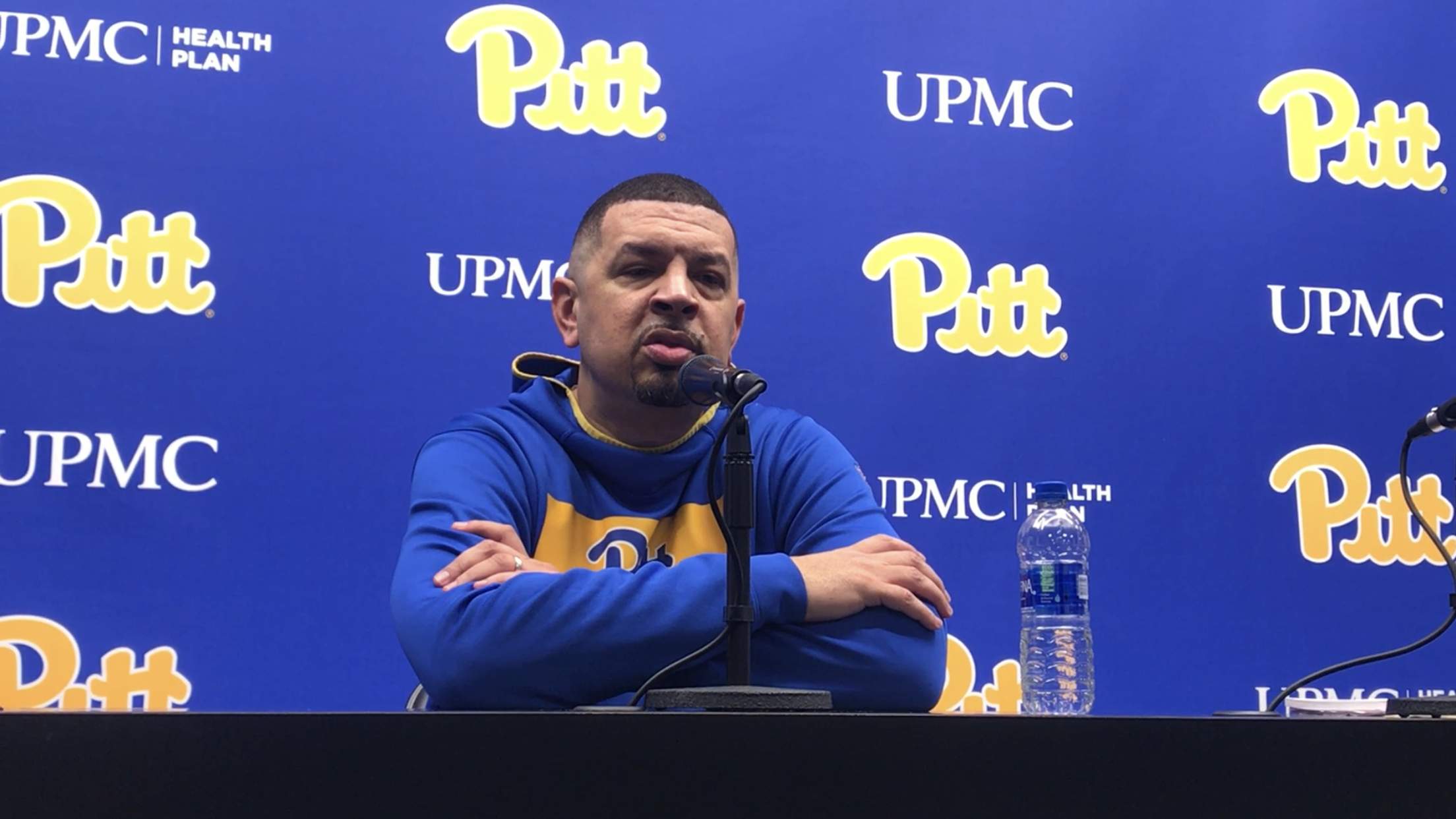 PITTSBURGH — Jeff Capel is the head coach of the Pitt basketball team, and while that’s his title, it doesn’t nearly encompass the multitude of roles that he fills for the program.

He’s the CEO, making big-picture decisions like the emphasis on social media that he enacted when he arrived at Pitt and has continued this season.

He’s also someone that every member of his team can talk to, about basketball, life, or anything.

Friday, Capel talked about the power of social media, his role as a mentor and the thought process behind some of those decision’s he’s made as a head coach.

Pitt’s Justin Champagnie Could Be the X Factor vs. Syracuse’s Zone