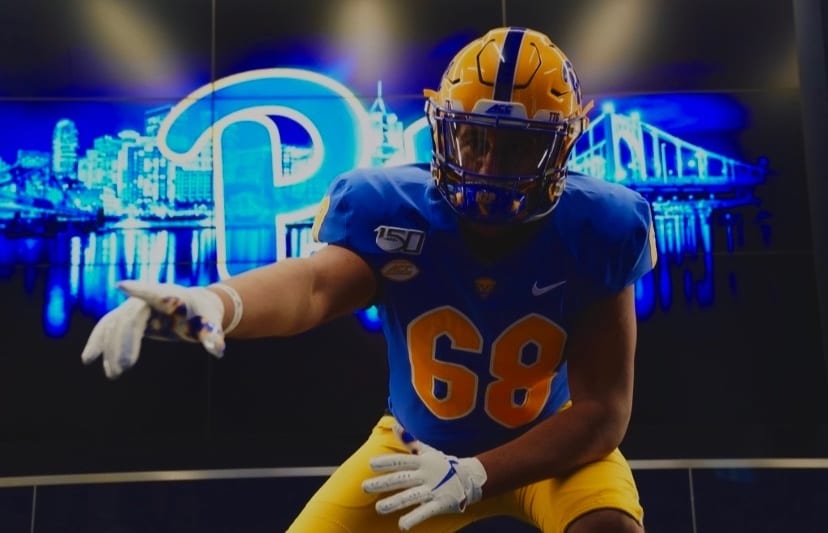 Pitt received its fifth commitment in the Class of 2021 on Thursday, when Ohio offensive lineman Terrence Rankl gave his verbal commitment to the Panthers.

Rankl had just received his offer from Pitt on March 6 after attending Pitt’s summer camps after his sophomore season.

“I had been to their summer camps last year and performed pretty well,” Rankl told Pittsburgh Sports Now. “After one of the workouts, Coach Borbely introduced me and another one of the lineman to Coach Narduzzi and they said they wanted to keep in touch. Since then, I’ve been in touch my area recruiter, Archie Collins.”

Rankl also told PSN in March that he’s planning on graduating early to enroll in January.

Rankl is the fifth player to announce his commitment to Pitt in the Class of 2021 and the first offensive lineman.

Die-Hards: What Kind of Player is Pitt Getting in Trevion Stevenson?