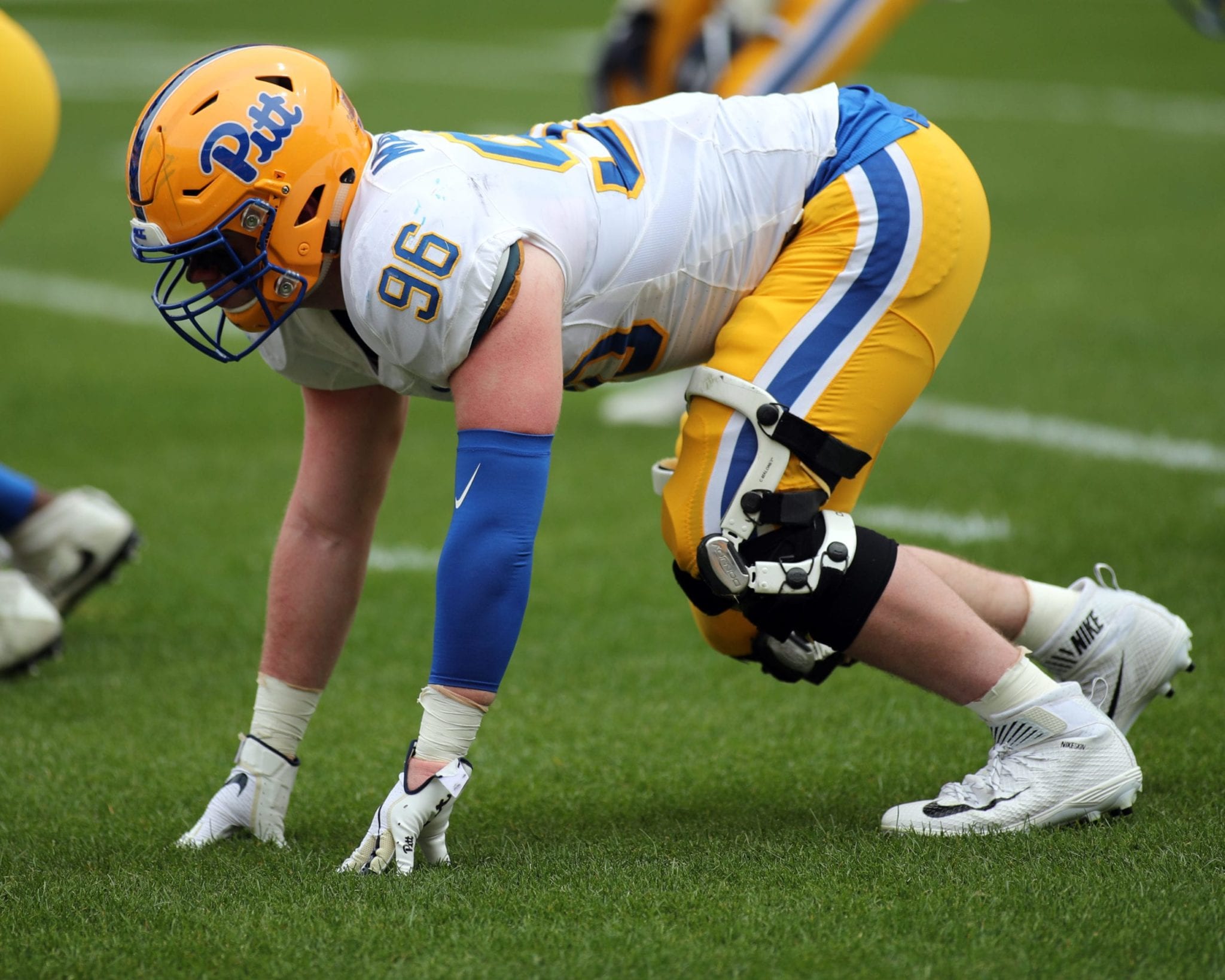 Maloney, a redshirt junior, was awarded a scholarship in front of the whole team during team meetings, and shared an emotional call with his mother, all documented by the Pitt Football social media staff.

Your hard work and dedication are invaluable! #H2P #WEnotME pic.twitter.com/I6PS3YVXZH

“Chris Maloney earned a scholarship here at team camp,” Narduzzi said. “He works his tail off. He’s done everything. He played a little tight end, fullback a year ago. He’s back to defense, he’s back to offense, he’s done a lot of different things. He has certainly earned the opportunity to be on scholarship, I am proud of him, and it was an emotional team meeting for him.”

Maloney is a 6-foot-2 defensive lineman from Fort Washington, Pennsylvania. He joined Pitt as a walk-on during 2018 training camp, and did not appear in a live game until Pitt played Georgia Tech in his sophomore year. In 2020, his redshirt sophomore season, he appeared in three games. In 2019-20, Maloney was placed on ACC Honor Roll for his fantastic performance in the classroom.

Sights and Sounds from Pitt Training Camp: Wrapping Things Up