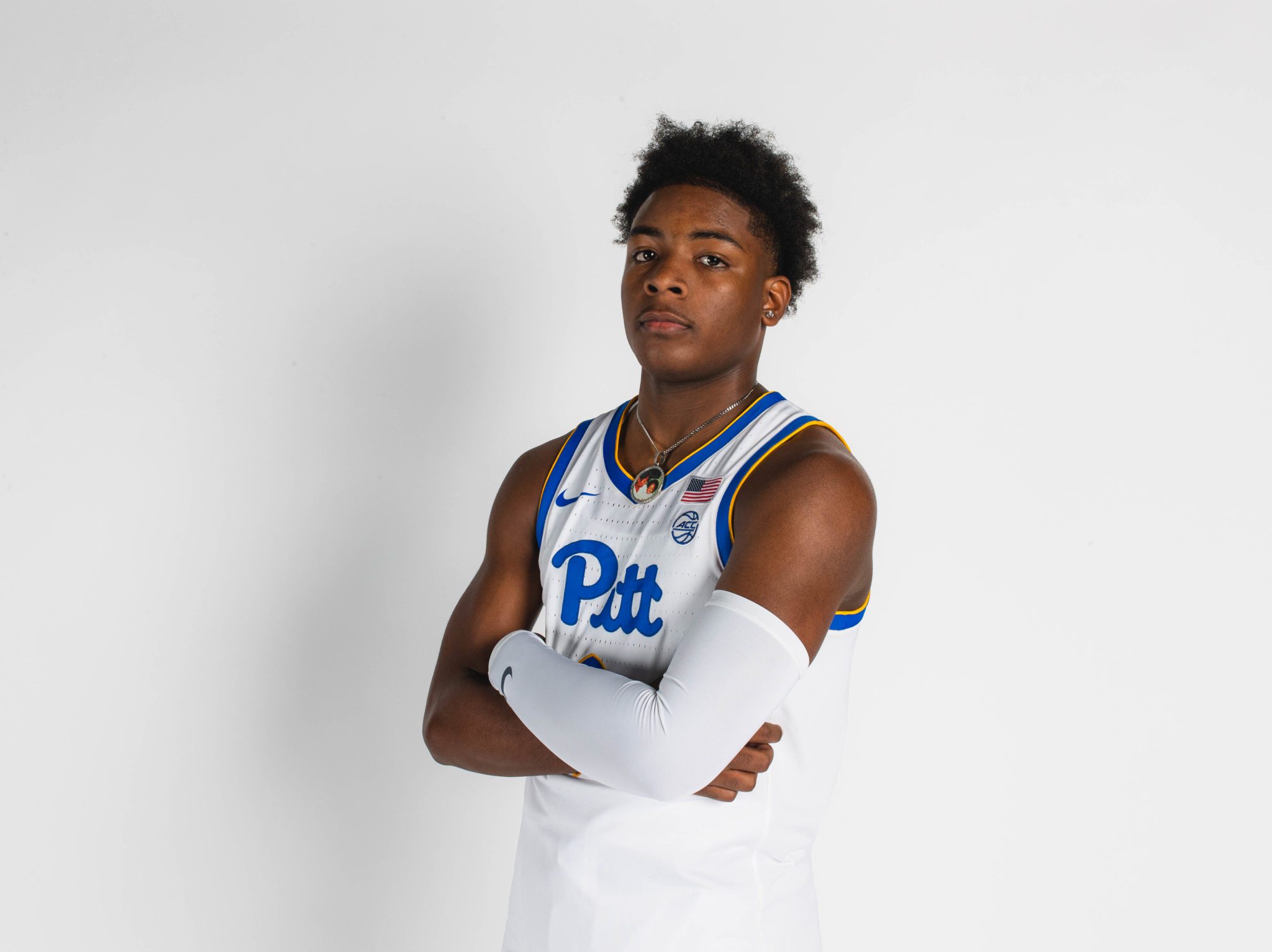 As Pitt football delivered its biggest win of the year this Saturday against Clemson, the basketball program hosted multiple recruits to come visit the facilities and check out the game.

One of the recruits who visited for hoops was Jaydon Young, a 6-foot-4 shooting guard out of North Carolina who is a part of the class of 2023.

“I loved it,” Young told Pittsburgh Sports Now. “Just getting there, seeing the environment, seeing practice, how physical and how their energy is the whole time. Then the football game, that was the craziest part. The fans, the student section, stuff like that.”

Young is ranked as the No. 130 prospect in his class by 247 Sports, and holds offers from schools such as Virginia Tech, Texas A&M, Appalachian State, and more. Ever since June 1, when coaches were first able to talk to prospects in the 2023 class, Jeff Capel has been on Young and has been building that relationship. For two guys with North Carolina roots, the two have developed that relationship nicely over the first few months and still talk often.

“Coach Capel, I have been talking with him for a while now,” Young said. “He tells me things like he loves the way I play, my game, how I can push the pace and make plays. He tells me how I can fit into their system. Jason Capel played at Greensboro Day too, so we have a connection there. we talk about Coach Johnson and stuff like that.”

Young gave PSN a list of the schools that are recruiting him the most, one that included Pitt.

With his list mostly consisting of North Carolina schools, one would think Young is focused on staying home. However, he told PSN that he would not mind leaving his home state for college, and that he is open to all possibilities.

“I would say Pitt, the environment, maybe because it was a big game that day, but, it was crazy,” he said when asked what was different about Pitt than his other visits. “The first minute I stepped on campus, everybody’s energy was higher than I have seen in a long time. Practice was real intense. Every college I have been to, the practices were crazy. Crazy energy, crazy intensity. But just seeing what I would be up against as a college player, it was a real good experience.”