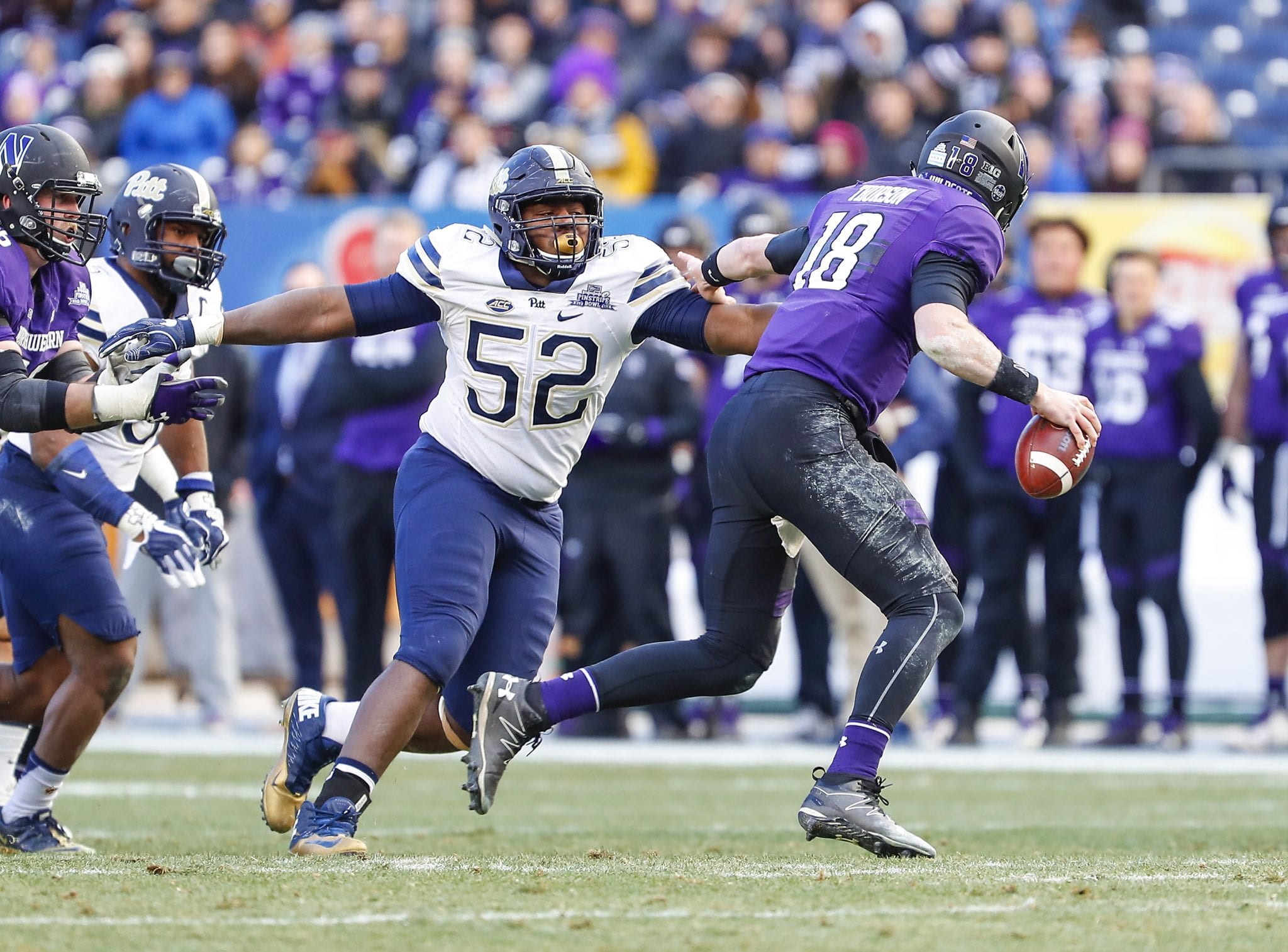 The Breakers selected Soto with the eighth pick of the 24th round of the 2022 USFL Draft, reuniting him with former defensive line teammate James Folston Jr. The pair shared the field together in 2015 and 2016.

Soto, a 6-foot-3, 290-pound defensive tackle from G.A.R. Memorial in Wilkes Barre, Pennsylvania, jumped in for Pitt right off the bat and played as a key reserve along the defensive line from 2013-16.

Originally a three-star recruit out of G.A.R. Memorial, according to 247Sports, Soto bounced around NFL practice squads at the conclusion of his college career before playing a season with the BC Lions in the CFL.

The Breakers selected Northern Colorado quarterback Kyle Sloter, Georgia’s Davin Bellamy and Georgia Tech’s Anree Saint-Amour in the first three rounds of the draft and have been selecting further talent to fill out its squad before the season begins in April.

The 2022 USFL season, the first season since the 1985 season, will begin on Saturday, April 16 at 7:30 p.m. with a matchup featuring the New Jersey Generals and the Birmingham Stallions.