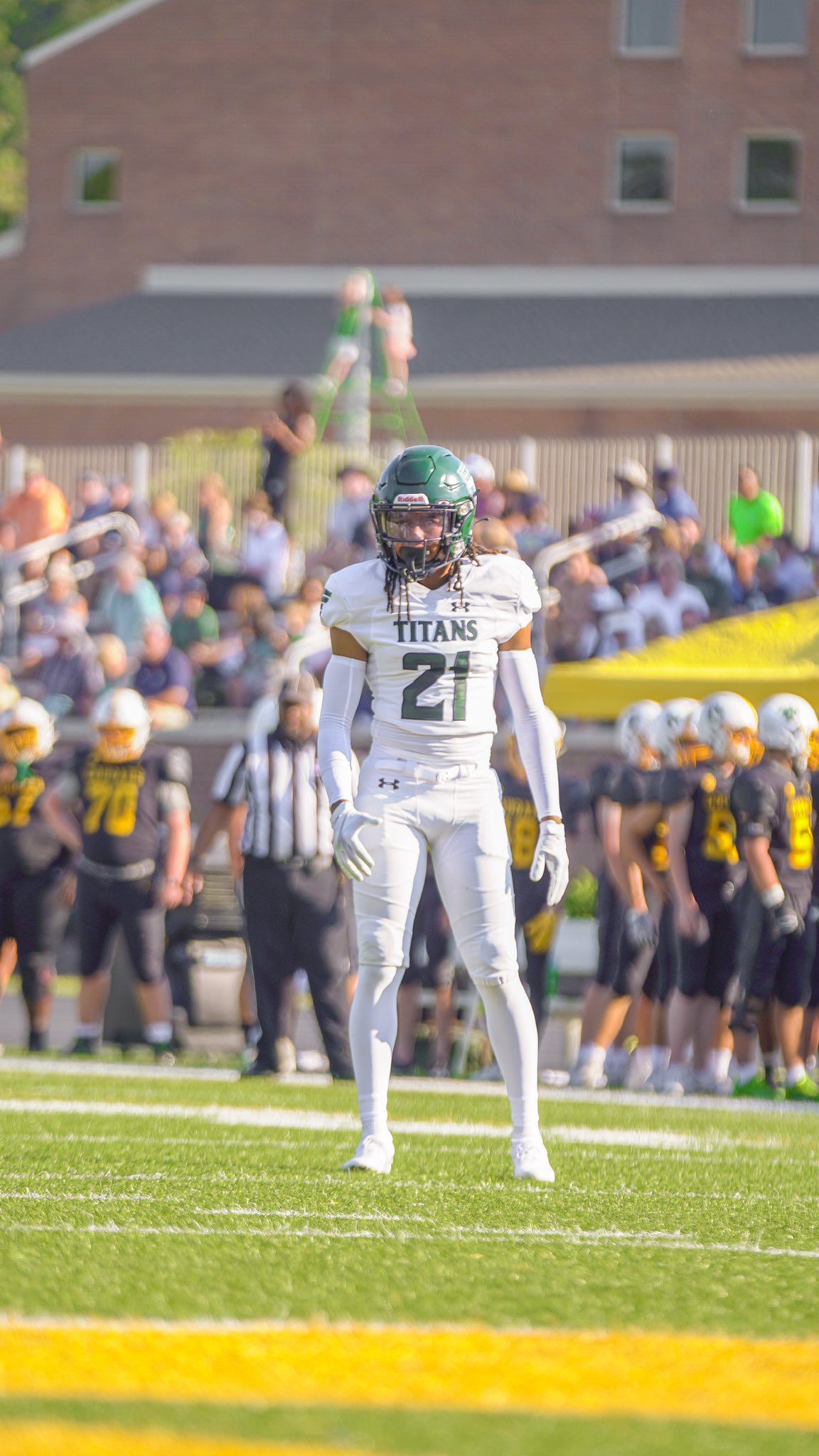 If you’re a high school football team in Virginia and playing Trinity Episcopal High School, the offensive game plan likely isn’t challenging their secondary. With Power Five defensive backs Terrance Edwards and Zahir Rainer roaming around in the secondary, the chances of an opposing team have a lot of success is slim and none.

“Our first three games, I really haven’t been targeted by the other team,” Edwards told PSN. “With all the talent we have back there, teams really don’t try and throw against us. I wouldn’t say it’s frustrating because I love to see our linebackers make plays. The other teams will try and run the ball and that’s hard to do to. I just try and make the most of when teams try and pass because eventually, they’ll have to do it.”

Off the field, it’s been a big week for those two players as they continue to add scholarship offers, the latest being from Pat Narduzzi and the Pitt Panthers. It was also neat to receive offers from a major program at virtually the same time because Edwards and Rainer are cousins.

“Before I officially got the news, I was being informed that Pitt was really interested in me and then I got the news from my head coach that I received the offer,” Edwards said. “They want me and my cousin Z to come up this Saturday night for a visit. Pitt is a great school and I feel that Pitt could be a great fit for me. Plus, one of my idols, Darrelle Revis went there. Considering how much I looked up to him and because he was one of the most talented cornerbacks to ever play, considering how they helped him, I could see myself being there.”

Along with Pitt, the three-star safety from Richmond holds other Power Five offers from Boston College, Colorado, Indiana, Maryland, Ole Miss, Missouri, Oklahoma, Virginia Tech and West Virginia. Edwards told PSN that the things he hears most from coaches is that they love his physicality and looks at himself as the hammer and the offensive player the nail.

Edwards says that he and Rainer will be making an unofficial visit for the Georgia Tech game and is looking forward to seeing Pittsburgh and also having the chance to talk with the Pitt coaches.

As we wrapped up our conversation, I asked Edwards if playing together beyond high school is something that he and his cousin have talked about?

“Me and my cousin Z, that’s been my dog since day one,” said Edwards. “That’s always been a topic that comes up. We say it would be crazy if one day we could play together outside of high school. We have a lot of kids coming out of Richmond to play football, but it would be crazy if two cousins came out at the same time and possibly play in college together.”