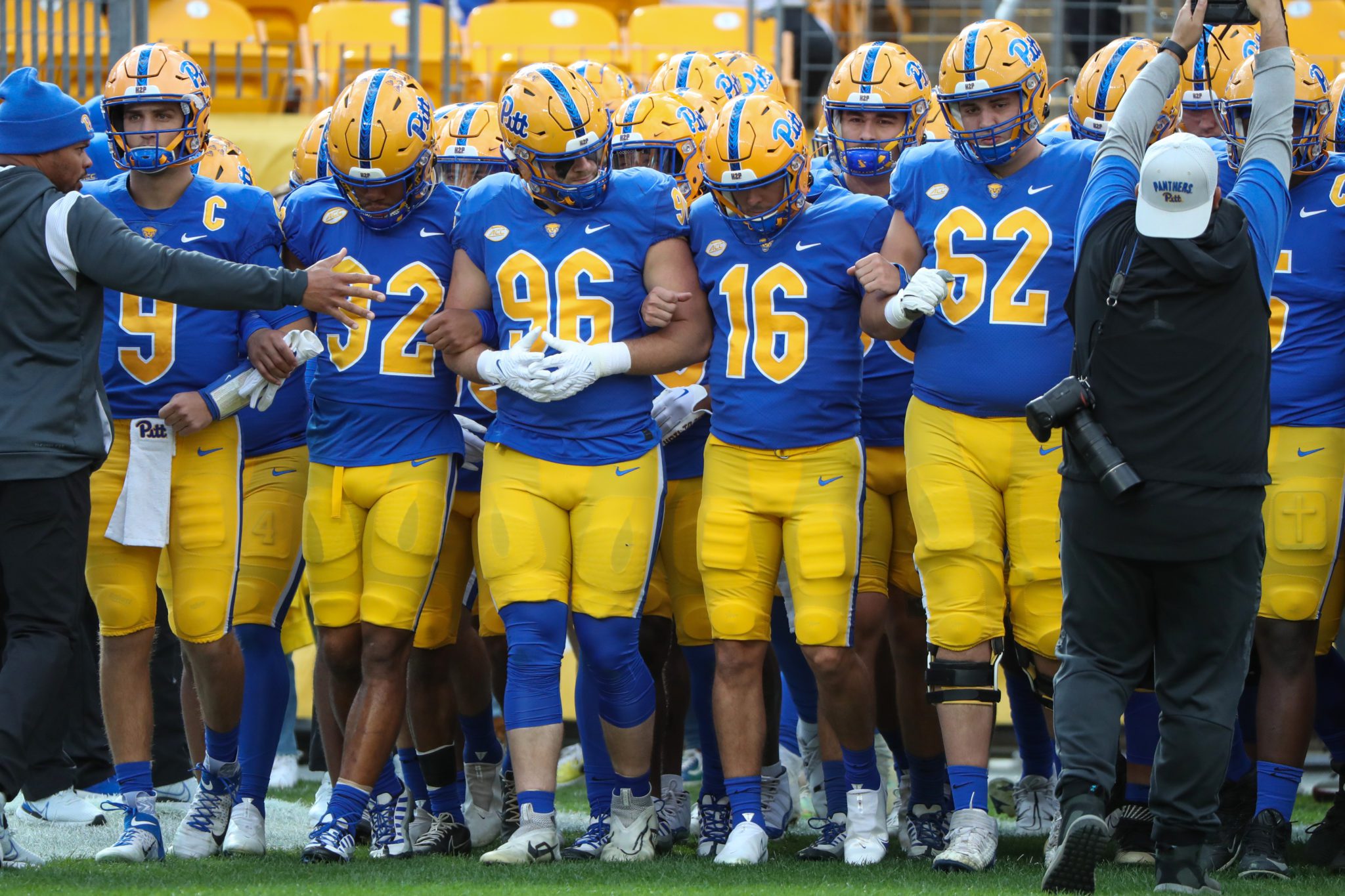 Now at the midway point of the season, with six games gone and six still to go, FPI gives Pitt a 10.5% chance to win the division.

FPI ranks Pitt as the eighth-best team in the ACC, second-best team in the Coastal behind North Carolina, and the two teams will meet in a couple of weeks. And with the Georgia Tech loss to Virginia Thursday night, both Pitt and UNC control their own destinies when it comes to winning the Coastal division.

Pitt starts with Louisville this Saturday night at Cardinal Stadium, and Pitt is a road underdog. ESPN’s FPI probability gives Pitt a 40.5% chance to win.

10.9% seems low … is UNC really that strong to get 80.9 ? they lost at home to a ND team that looks worse and worse each week. i guess we will know after 2 more games.

UNC is nothing special, but they should be the favorite at this point. If you watched the Duke game last week the officials screwed the daylights out of Duke and made sure UNC won. A UNC Clemson title game would make the good old boys happy. Bank of America Stadium will be full.

10.5 seems right given the results do far. It’s about numbers, eye appeal. It’s about the final score, not who’s been hurt. The question may become if PITT finished 7-5, who gets thrown under the bus?

Duzz will skate again, I’m sure it’s Cig but with the departures after this year next is gonna be worse.

Pitt had no business losing at HOME to a shitty GT team. Just inexcusable.

So is your opinion of PSU and yourself. Too high for sure

7-5 or 8-4 seems about right for this squad. They’ve got strengths (Pass rush and their run game) but weaknesses too (stopping the run and their passing game). They are a physical team, but also seem to lose focus and play undisciplined at times.