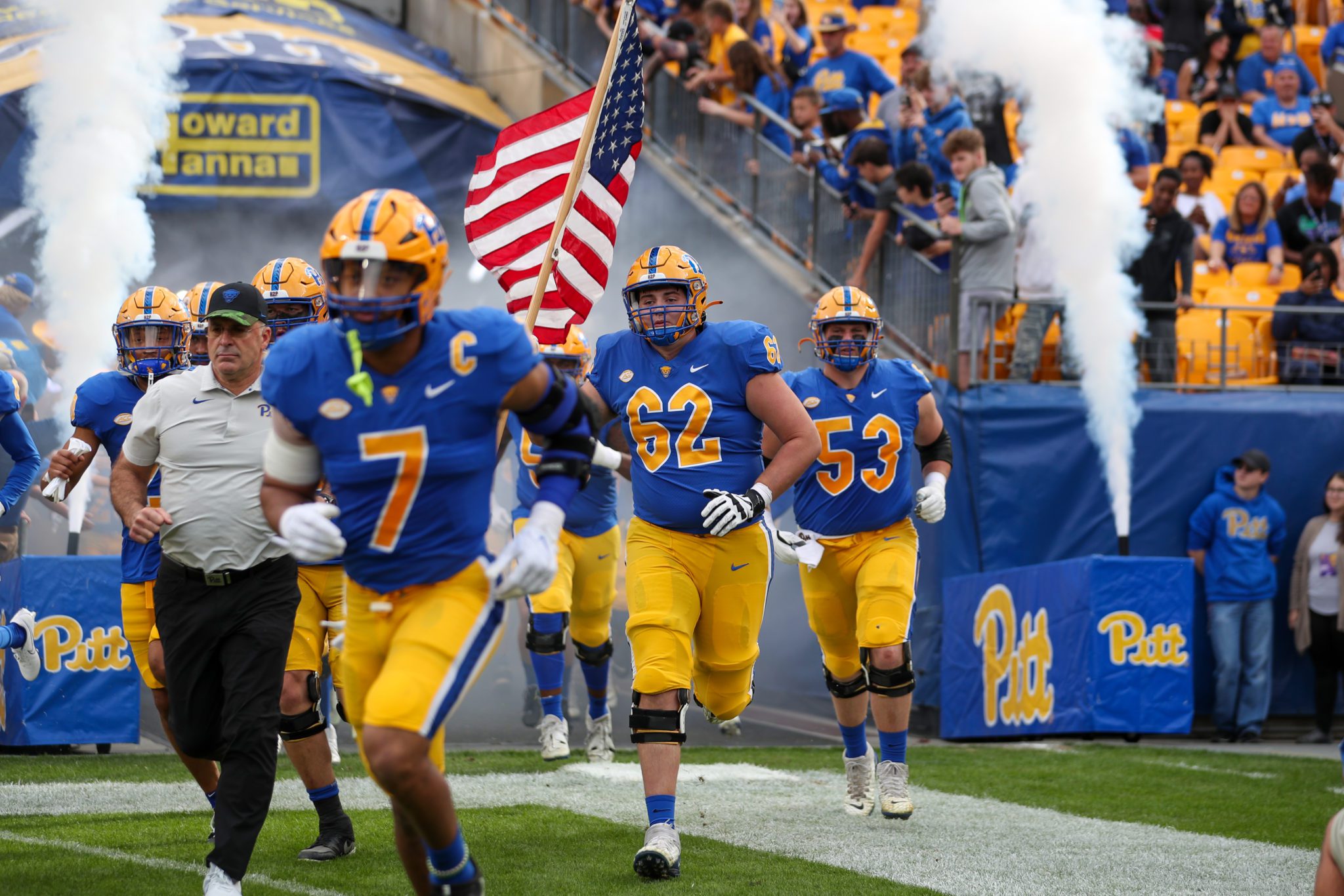 The first of three remaining games on the 2022 schedule begins with a road matchup against Virginia this afternoon.

It’s Pitt’s first noon game in nearly two months, dating back to the 45-24 win over Rhode Island on Sept. 24, and the quest to string together four consecutive wins to end the season remains the No. 1 priority.

Pitt and Virginia will kick off at noon at Scott Stadium in Charlottesville, Virginia.

Despite challenging North Carolina last week, falling just short in a 31-28 loss, it was still UVA’s sixth loss this season. The Cavaliers are 3-6 (1-5 ACC) this season, with losses to Louisville, Duke, Miami, Syracuse and UNC.

Pitt is 9-4 all-time against Virginia dating back to an inaugural 26-0 win in 1953. Pitt has won six of the last eight matchups, including a 48-38 win over UVa last season at what-was-then Heinz Field to secure the ACC Coastal title. Kenny Pickett and Jordan Addison combined for four touchdowns in the key win.