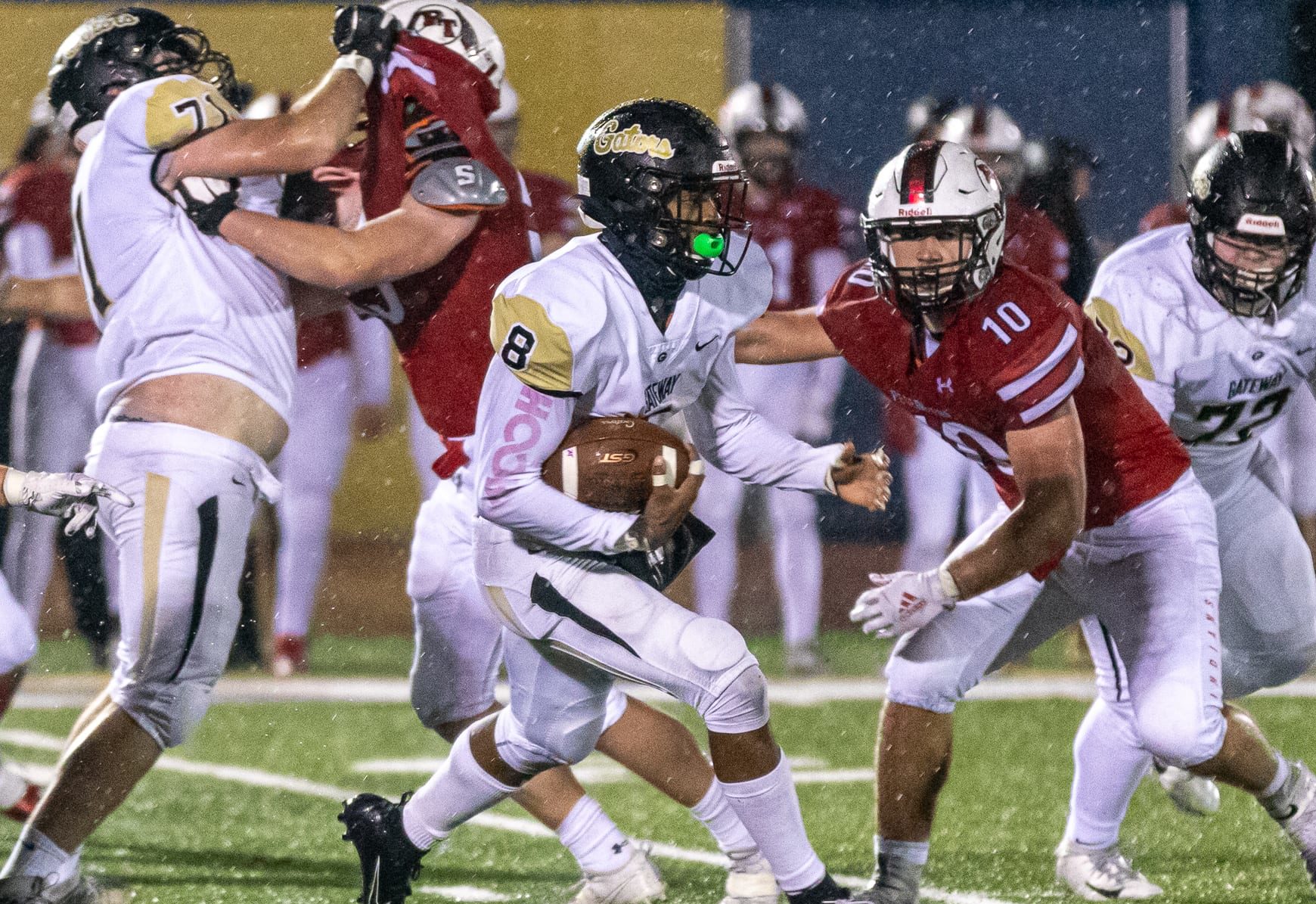 The WPIAL’s much-talked-about Class of 2021 will be in the spotlight on Thursday as another member will commit to a Power Five program.

Baldwin three-star defensive tackle Dorien Ford has announced that he will make his college decision on Thursday. There has been no word on a time or format for his decision.

For has an offer list from over 20 Division-I programs, but PSN expects Ford to make his decision from a final three of Pitt, Penn State and West Virginia. Because of not getting to make official visits to schools such as Michigan, Michigan State, Texas A&M or others, the thinking is that Ford will be most comfortable selecting a school that he’s already made visits to and has a familiarity with the coaching staff.

Once Ford makes his decision public, he will become the seventh WPIAL player from the Class of 2021 that has committed to a Power Five program. That number has a chance to reach double-digits by February.

At the beginning of the calendar year, PSN listed our Top 10 players in the Class of 2021. Here is a recap of those players and where their recruitment currently stands.

Elliot Donald, Central Catholic four-star DT: Committed to Pitt. Will continue to add to the tremendous depth that Pitt has in the future on the defensive line. Opted out of the 2020 WPIAL season.

Khalil Dinkins, North Allegheny three-star Athlete: Uncommitted. His recruitment has remained very quiet and his leading schools aren’t really known. Dinkins does hold an offer from Pitt along with a number of other Power Five programs.

Josh Hough, Beaver Falls three-star RB: Committed to Syracuse. Wanted the opportunity to continue to play running back in college and Dino Babers and Syracuse were very consistent about allowing him to do that.

Is USC QB Ethan Dahlem the Most Undervalued Prospect in the WPIAL?