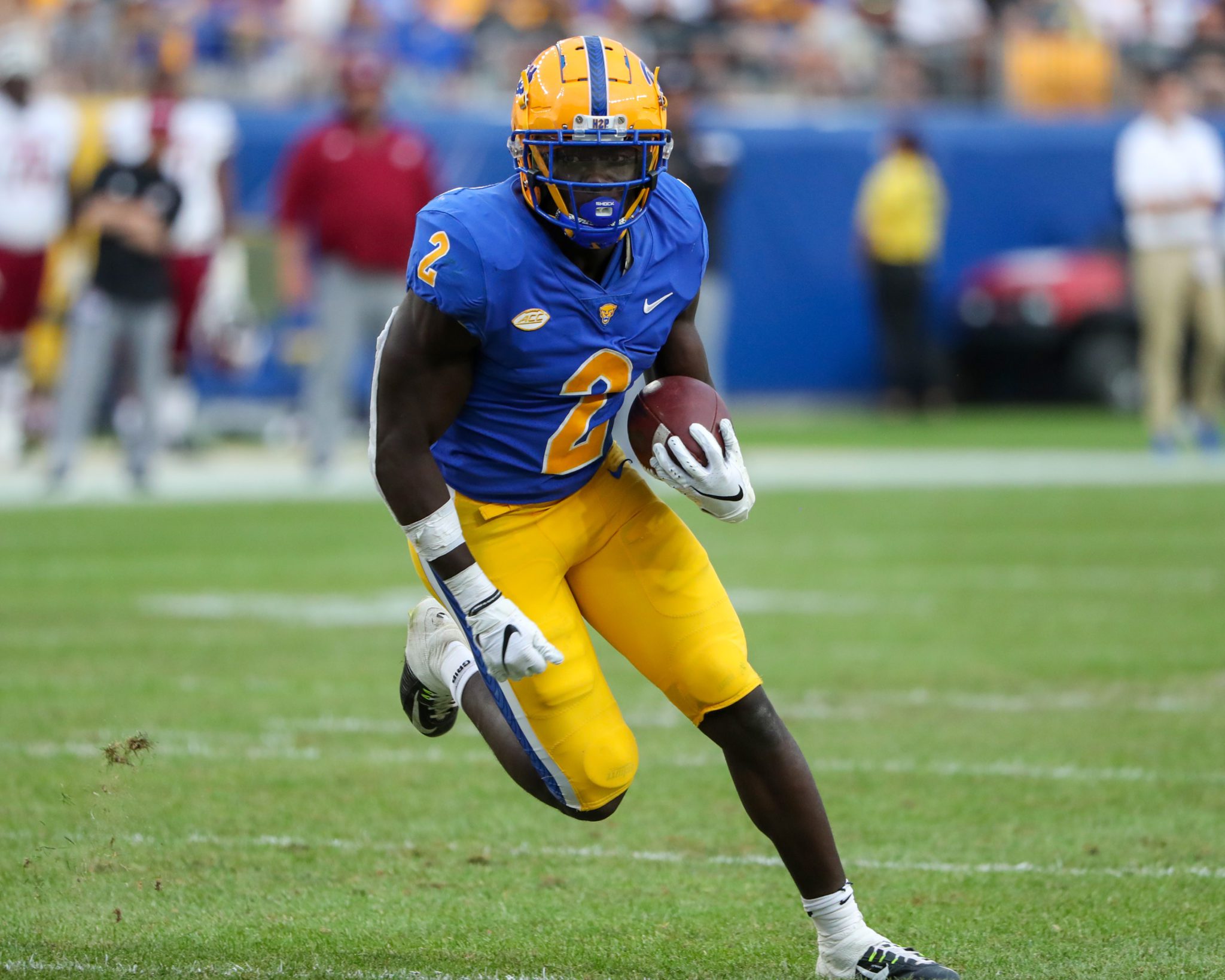 PITTSBURGH — Pitt running back Israel Abanikanda is being evaluated for a concussion during the fourth quarter of the Panthers’ game against Clemson.

Abanikanda, who has split time as the starting tailback with Vincent Davis, took a shoulder to the head from Clemson linebacker James Skalski on a reception at the end of the third quarter. Both Abanikanda and Skalski stayed down for several minutes following the play.

Abanikanda had nine carries for 51 yards before the injury.

True freshman Rodney Hammond entered the game in Abanikanda’s absence, and used up the opportunity for a redshirt year with his fifth game appearance of the season. Vincent Davis also received snaps in Abanikanda’s stead.

What does it take to get Clemson Skalski thrown out of a game? He head hunted twice and didn’t even get called for targeting on the second one. He’s bush league.