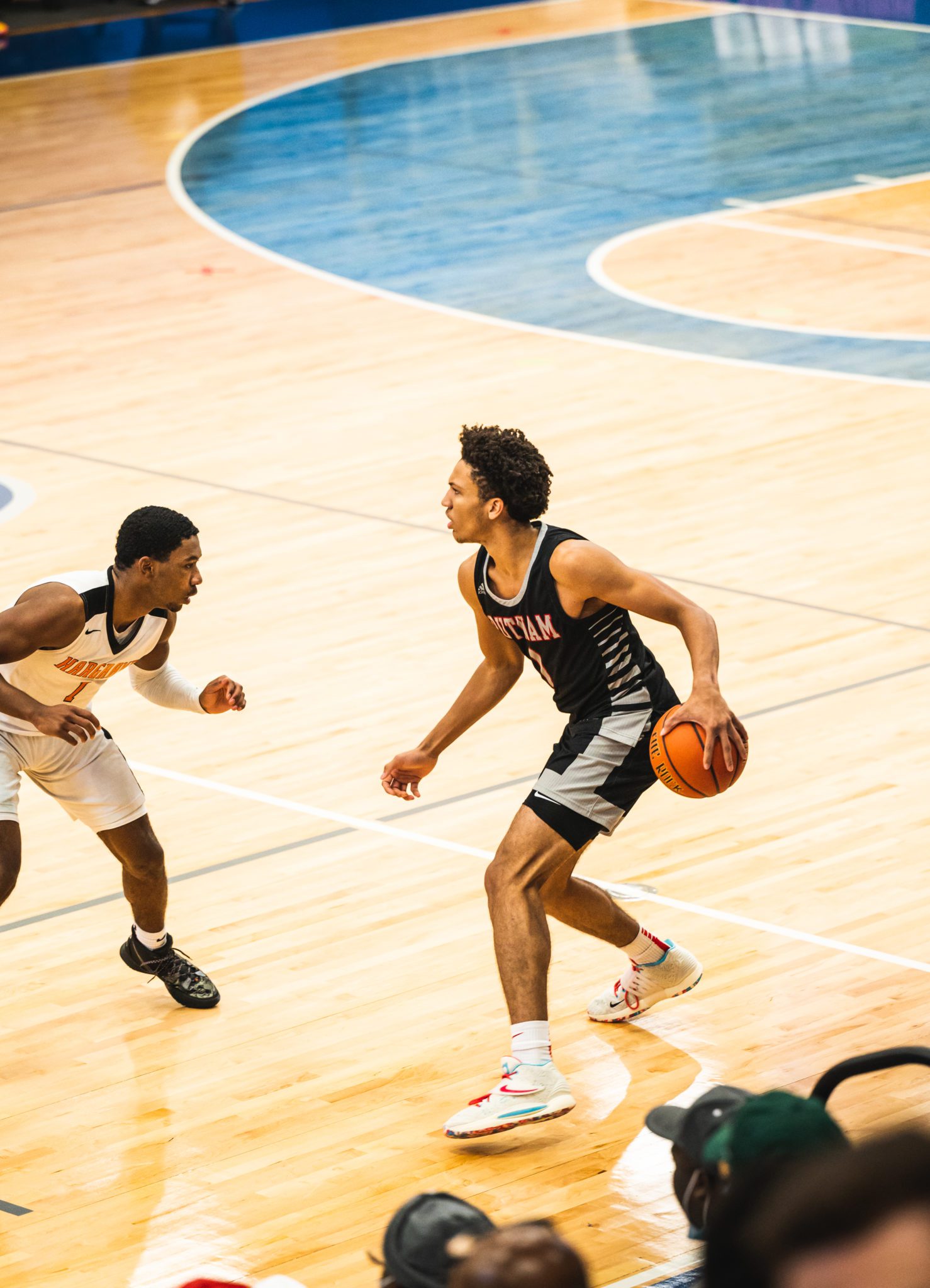 This late in the recruiting timeline, there are just four guards in the 247 Sports Composite Rankings Top 100 that are still un-committed. One of those is Desmond Claude, 6-foot-5 point guard who is ranked No. 96 in the nation.

Claude plays for Putnam Science Academy in Connecticut, and picked up an offer from the Panthers back on Nov. 17.

“It’s a solid relationship,” Claude told Pittsburgh Sports Now about his relationship with the Pitt staff. “Coach O’Toole and Coach Capel text me and call me a few times a week, or every few weeks, to check in.”

“I know they’re in the ACC,” Claude continued. “The head coach used to be at Duke. I knew a little bit about them, I didn’t know as much, but they’re still giving me some more information on them. But they look like a solid program, they’ve got solid guards.”

Claude has already officially visited Rutgers and Xavier, and has taken numerous unofficial trips over the years.

At this point in his recruitment, he said, Louisville and Xavier are pursuing him the hardest. Additionally, he plans on taking a few visits in December before making his college decision in time for the next signing day.

Claude has two official visits left, and has already planned to take an official trip to Louisville in mid-December.

While there is a limit on official visits, there is none on unofficial trips. The key for Pitt will be making sure it can lock up Claude’s last official trip or if not, get him on campus for an unofficial.

“It’s still up in the air, but I could see myself taking a visit up there,” he said about a visit to Pittsburgh.

Five Takeaways: Only Going to Get Tougher for Pitt

Man does this team need a top point guard in next years class.
I think Pitt has some pieces that can be good next year but without a legit top point guard then their chances of competing are slim to none.

In other words, there’s no chance in hell he comes to Pitt

He’s not gonna join this circus. Chapel will be taking anyone willing to commit.

They have zero recruits yet Pitt isnt recruiting him the hardest. My god man no wonder your recruiting class is void of a body – awful effort. Sad!

“I knew a little bit about them” . . . this is the best Claude can say even AFTER he’s offered by Capel/Pitt. Wow, Capel must have really made an impression on him that he “knows a little bit.” Think he’s going to Pitt? Sure.