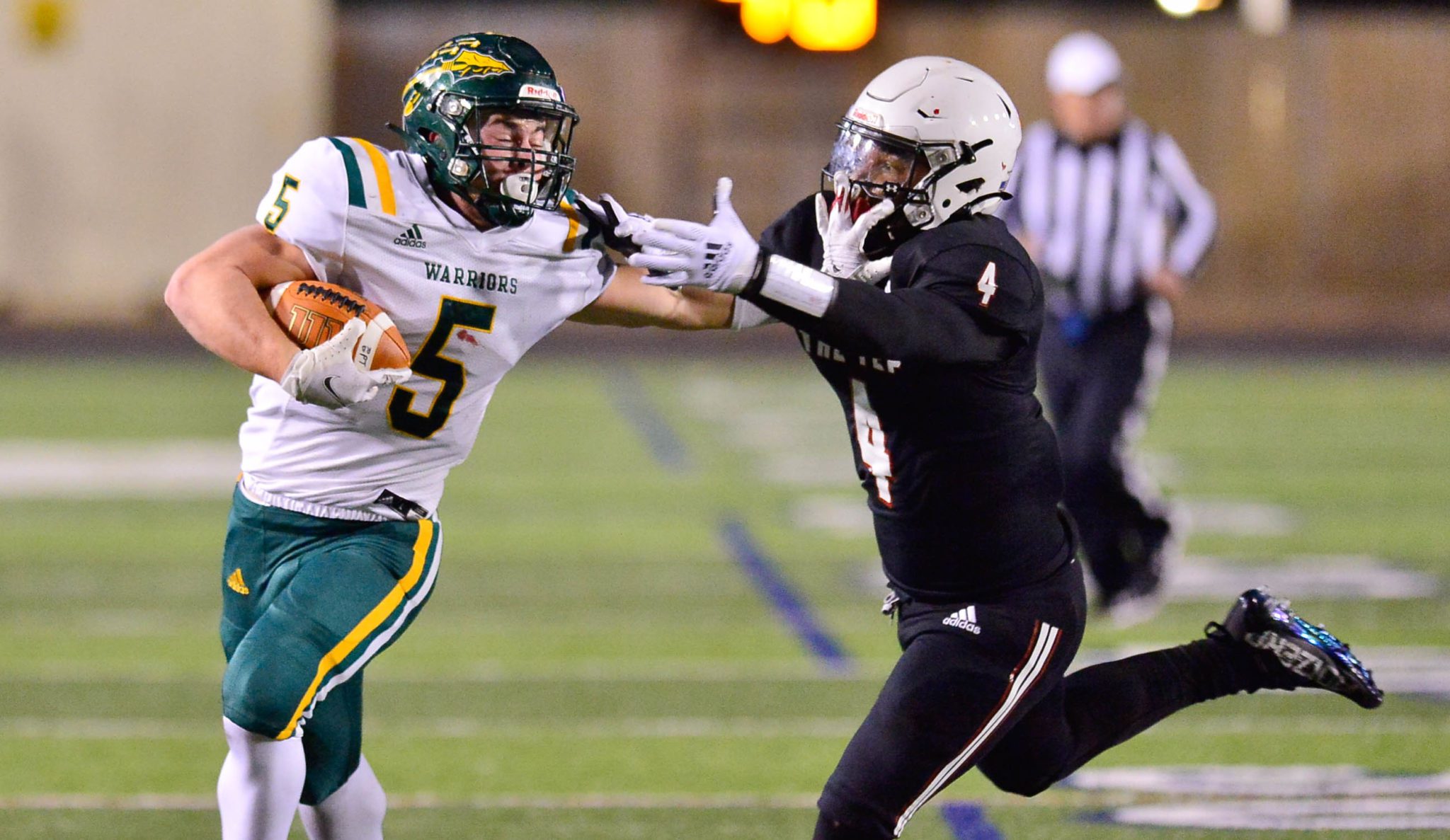 With four PIAA titles in five attempts in 2021, it was a banner year for WPIAL schools. Central Valley, Aliquippa, Penn-Trafford and Mt. Lebanon either continued trends of statewide success or established new traditions of winning, and Serra Catholic fell just short after winning the WPIAL 2A title.

And with the release of the 2022 Pennsylvania Scholastic Football Coaches Association Big 33 team, the WPIAL student-athletes and coaches are well-represented.

PIAA Class-6A champion Mt. Lebanon led the way with four selections. The trio of Joey Daniels, Alex Tecza and Eli Heidenreich were all named to the offense at quarterback, running back and wide receiver, respectively. Tecza and Heidenreich are committed to the Naval Academy while Daniels is undecided. William Harvey was named to the defense at defensive tackle, and the 6-foot-3, 280-pound DT is undecided.

PIAA Class-5A champion Penn-Trafford landed two stars on the list with Jack Jollie and Cade Yacamelli at inside and outside linebacker, respectively. Yacamelli was one of the top two-way stars in the state in 2021 and is committed to Wisconsin.

Gateway’s Patrick Body (Cincinnati) was a two-way star in 2021, and he was added as the lone WPIAL cornerback. Hampton’s Matt DeMatteo (undecided) was the sole WPIAL special teamer, added as the punter.

The “Super Bowl of High School Football” pits the Big 33 Pennsylvania team against the Big 33 Maryland team. The 2022 Big 33 game will be played on May 30 at Bishop McDevitt’s Rocco Ortenzio Stadium at 2 p.m.