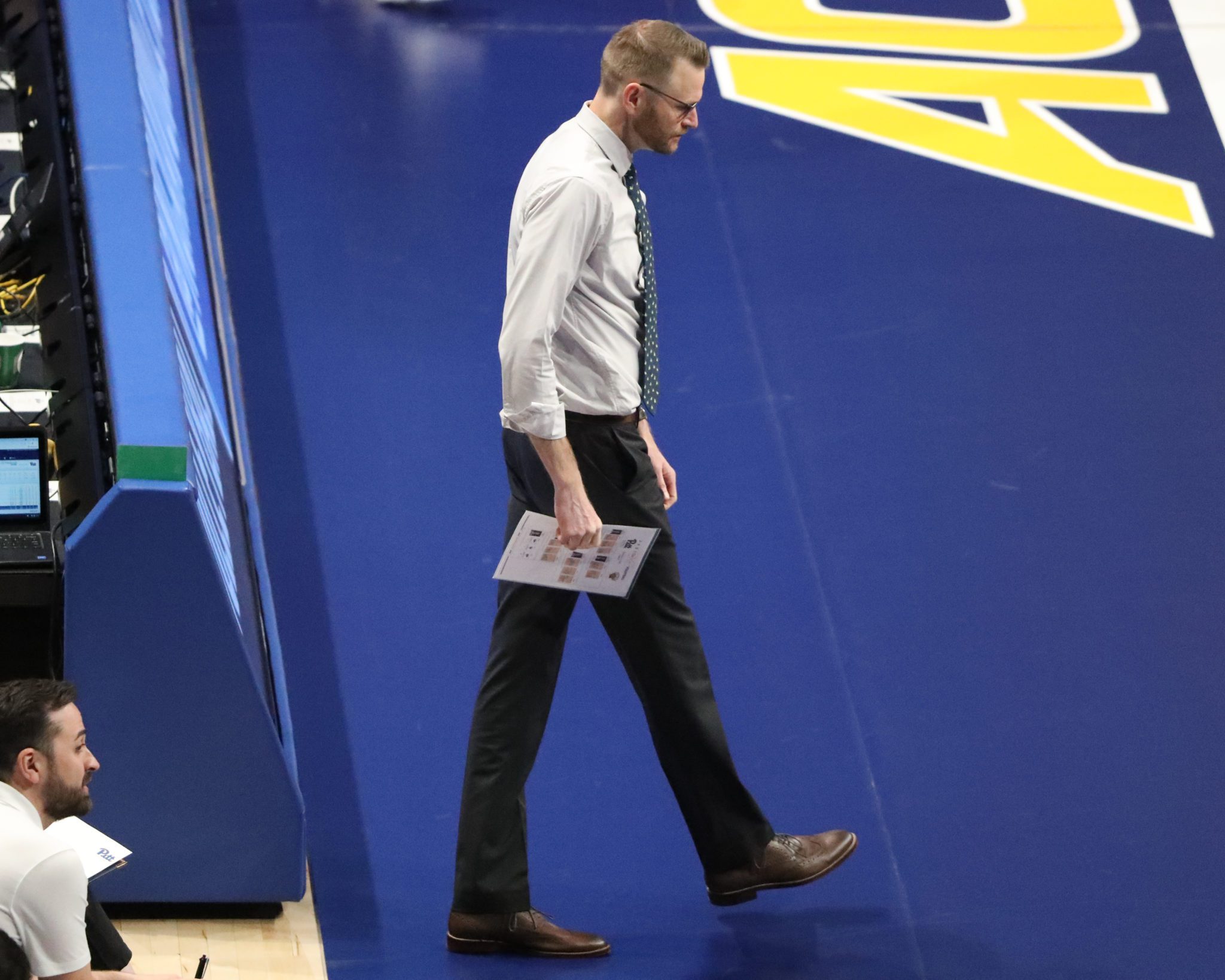 The No. 6-ranked Pitt volleyball team dropped its first match of the season against No. 25 San Diego in the Texas A&M Invitational in five sets Friday afternoon.

The loss for the Panthers (0-1) is their first regular season non-conference loss since 2019, when they lost in five sets at the Petersen Events Center to then ranked No. 4 Penn State. It is also the third loss in all-time matchups with the Toreros (1-0), who they lost to in 2004 and 2007.

The first game went back-and-forth between both teams and they tied it up at 22 late on. Unfortunately for the Panthers, sophomore setter Rachel Fairbanks made a bad serve and then graduate middle blocker Serena Gray made an attack error. This gave the Toreros a two-point lead and then the game just two serves later, 25-23.

Pitt responded by dominating in the second game and taking it 25-13. Pitt finished with an astounding with a hit percentage of 53.6% and a kill percentage of 57.1%, their highest in both categories in the match.

Pitt and San Diego were equal at six points a piece to begin the third game, which looked to be a close one like the first game. San Diego then took a 12-6 lead and never let Pitt back in the game, expanding it to as wide as 21-11. Pitt fought back, but couldn’t make up the big deficit, losing 25-17.

The Panthers and the Toreros kept it extremely close in the fourth game, as the biggest deficit either team faced was just three points.

Both teams tied it at 24 points and Panthers redshirt junior outside hitter Valeria Vasquez Gomez seized the moment. She got two kills to end the fourth game, 26-24, and send it to a final fifth match. Vasquez Gomez finished the match with a career-high 16 kills.

Pitt kept it close initially in the final game, within just one point at 4-3. San Diego managed to take control in the final game and soon took a 11-4 lead. Pitt worked hard to get back in, but San Diego easily took the set, 15-8, to win the match.

Pitt returns on Saturday to take on Hawai’i in their second match of the Texas A&M Invitational at 5 p.m.