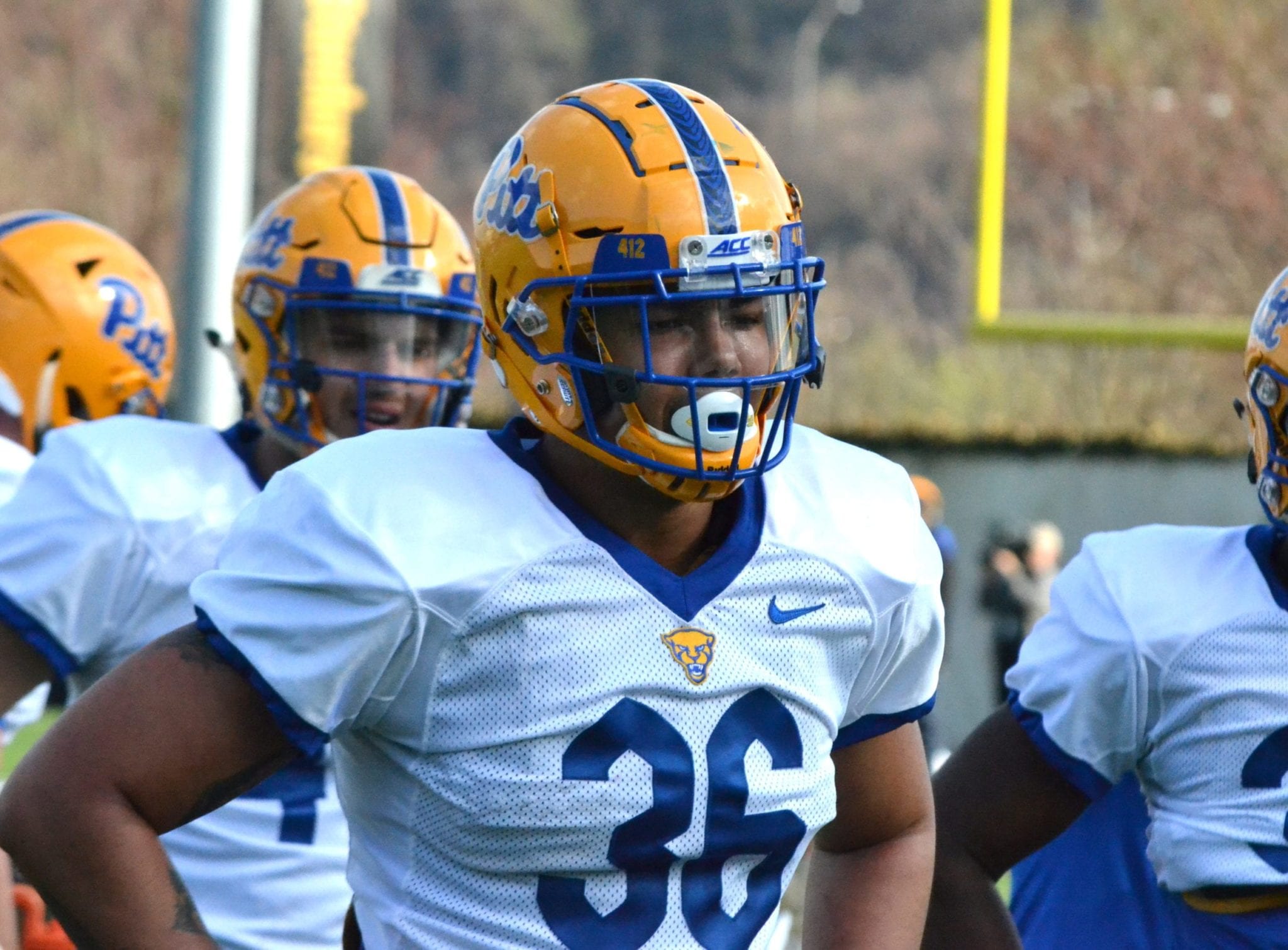 The Pitt linebackers depth chart has added some talent and experience from a familiar face.

Pittsburgh Sports Now has confirmed that senior linebacker Chase Pine has decided to return to Pitt and is taking advantage of the extra year offered by the NCAA. Pine now joins Phil Campbell, Kenny Pickett, John Petrishen, Lucas Krull, Keyshon Camp and Jake Zillinskas as Pitt players that have publicly decided to comeback to Pitt for the 2021 season.

This decision by Pine leaves Pitt with the most experience they’ve had at linebacker in many years with players such as Pine, Campbell, Petrishen, Cam Bright, Sir’Vocea Dennis, Wendell Davis, Brandon George along with young talent like Bangally Kamara, A.J. Roberts, Leslie Smith and Solomon DeShields.

This past season, the Williamsburg, Virginia native recorded a career-high 43 tackles along with 1.5 sacks. Pine provides Randy Bates the flexibility of being able to play both inside and outside linebacker.

Pine has already earned his bachelor’s degree in administration of justice and is pursuing a second major in social sciences.

Great news! Let’s go! Hoping the same from Mack, Tipton, AJ Davis, and Mathis. Next year is looking promising. I know we say that every year. But this going to be a very experienced and talented team and the out of conference schedule sets up nice and there’s only 5 away games with unc and miami at home. If Pitt can run the ball the way they ended the season and get good safety play, look out. Big if’s though.

Last edited 1 year ago by Next Level
3
-2
Reply

Kevin
Reply to  Next Level

It’s definitely going to help! H2P!!! Our OL is the key for success next season.

Agree with the offensive line is the key.
I’m happy pine is back because you can never have enough depth but I like some of the younger guys more than pine. Sir vocea, Davis, robert’s and Bengaly all seem like very exciting young players, I just hope those guys dont get impatient and leave because they aren’t given an opportunity to play.

His degree will be pointless, but great to have him back on the field

He was out of place in the Middle, should be at Money and let him rush the passer this year…. I hope the coaches can get a lot more creative in their schemes