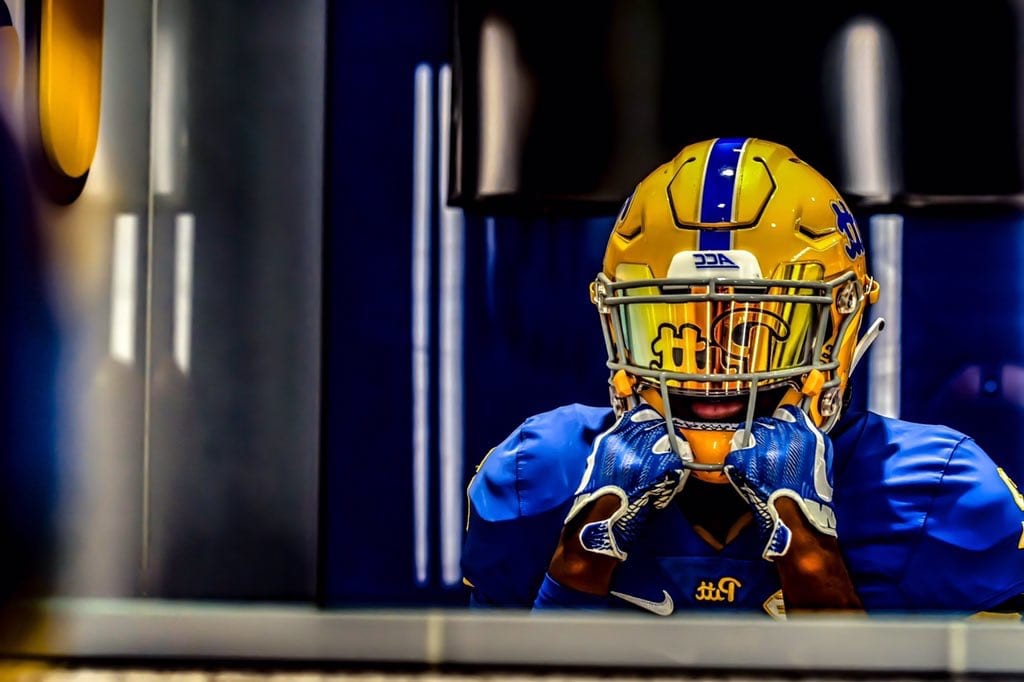 Pitt was able to win a major recruiting battle last year when they received a commitment from Westinghouse star 2020 defensive end Dayon Hayes. Three years from now, the Panthers will be in another fight to land another City League star and officially started that recruiting battle on Thursday.

Pat Narduzzi continued his run of local offers by extending an offer to Brashear freshman athlete Ta’Mere Robinson. It was significant for Robinson, as Pitt became his first Power 5 offer and then a few hours later, Syracuse became offer No. 2 of the day.

”I was in shock after getting that offer from Pitt,” Robinson told Pittsburgh Sports Now. “To get a Power 5 offer being only freshman is really cool and a huge accomplishment.

“Pitt said they love the athlete that I am and also were impressed with my work in the classroom, because I’m a straight-A student and they want those type of players and people on their team.”

Robinson admits that he’s a bit shocked that all is this is happening and it’s coming very fast but quickly completed the sentence by saying “I’m not complaining about it.”

In terms of his thoughts on the Pitt program, Robinson told PSN that he follows them closely, especially two members of their defense.

”Paris Ford is the reason why I want to play safety and I love watching him. I’ve actually been watching him since he’s been in high school.”

In terms of playing safety, because he’s already 6-foot-2 and 190 pounds Robinson could outgrow the position and be forced to move to linebacker, defensive end or somewhere on the offensive side of the ball.

In case you were wondering, the last player from Brashear to receive an offer from Pitt was defensive back Therran Coleman.

Football or Basketball? For Rodney Gallagher the Answer Could be Both