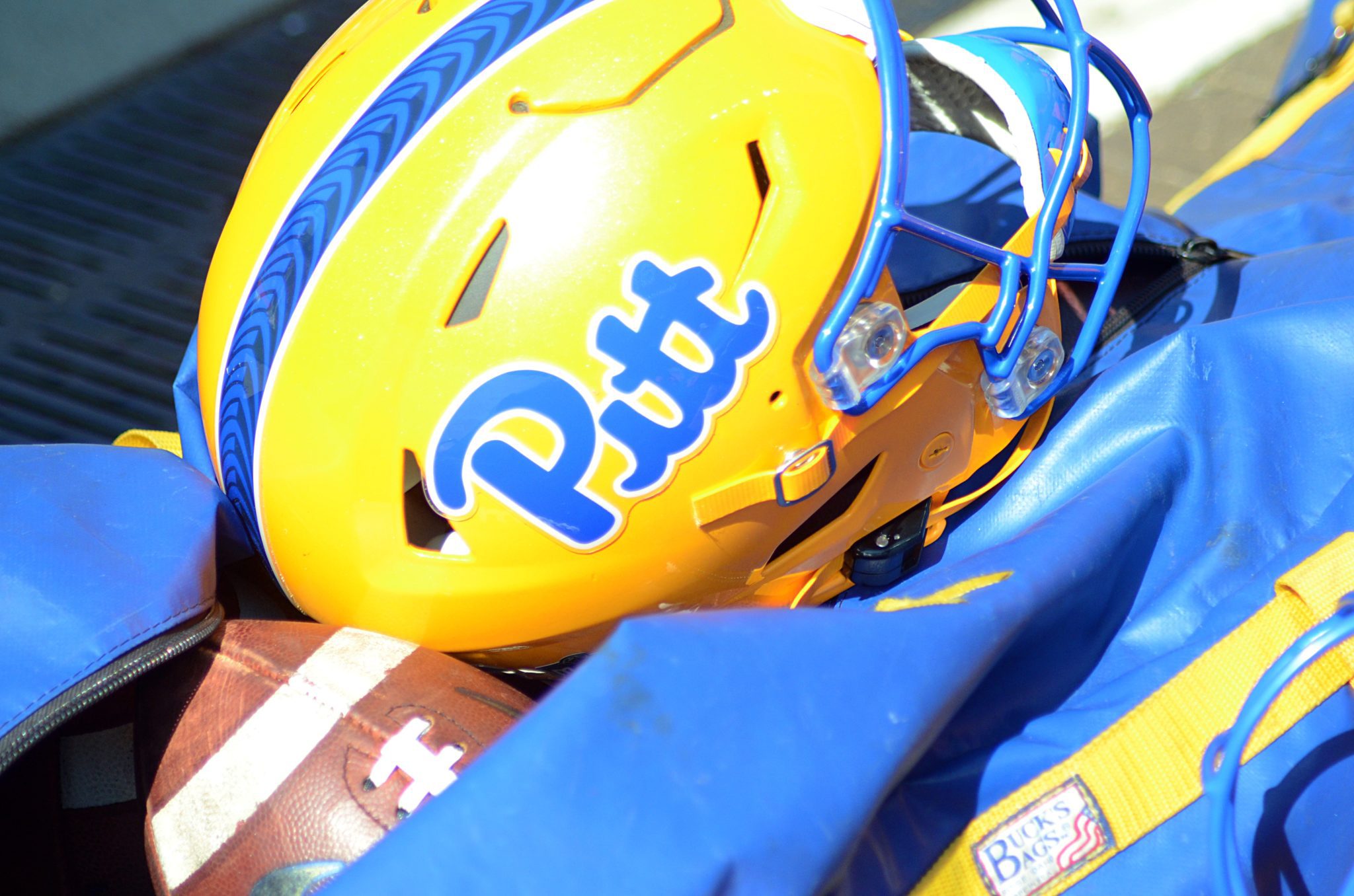 Recruiting season is in high gear and coaches across the country are working on adding players and keeping players in their Class of 2023.

A part of that is getting players to make official visits in order to help them with their decision before National Signing Day in mid-December.

The first big official visit weekend for Pat Narduzzi and Pitt will take place December 9-11 and PSN has confirmed a three-star running back that will be in town that weekend.
Earlier this month, Archie Collins and Pitt extended an offer to TJ Harvison and he now wants to explore the Pitt program further.

PSN spoke to Harvison after he received the Pitt offer and it was obvious that he had an immediate interest.

“Coach Collins said that he loves my physicality, my speed and my ball skills,” Harvison said. “Then when I talked with coach (Andre) Powell. He was saying that he needs a guy that can play next year and would like me to play next year because they have a guy that’s already leaving.

“Hearing that I have a chance to play next year really pumps me up because I’m looking forward to going to a college where I can get the opportunity to get the most playing time.”

Harvison describes himself as a player with a dog mentality and has the mindset of every play that if anyone tries to get in his way “I’ll run him over.”

Harvison did say that, as of now, the schools that are in touch with him the most are Pitt, Michigan State, Kansas and Western Kentucky.

As of right now, the Pitt running back depth chart is uncertain with Rodney Hammond and Daniel Carter the only backs that’re set to return.

Following his breakout season, Israel Abanikanda will obviously explore entering the 2023 NFL Draft while both Vincent Davis and C’Bo Flemister have another season of athletic eligibility remaining and could choose to return.

The decisions of Flemister and Davis will obviously impact if Pitt chooses to bring in another veteran running back via the transfer portal.