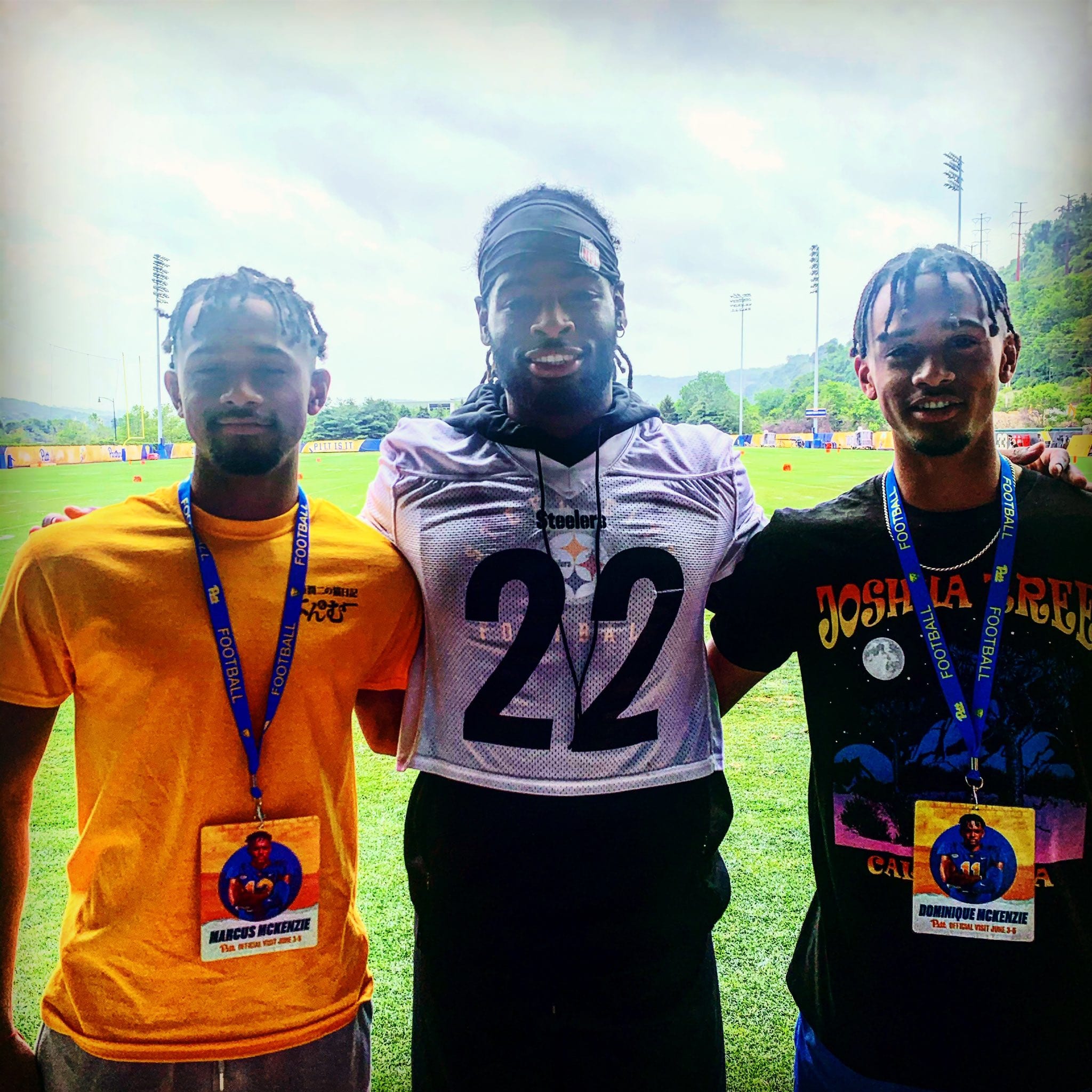 Pittsburgh Sports Now has an update on a couple of players we’ve reported on since February.

Dominique and Marcus McKenzie, the twin brothers from Utah, are scheduled to announce their decision later this afternoon.

Brennan Marion and Pitt offered the McKenzie’s back in late February and they made an official visit to Pitt in June. However, Pitt hasn’t actively recruited them since shortly after the visit. The reason for mentioning that is Pitt is listed as a finalist for them, although their pursuit for him ended months ago.

Another recruiting factor to consider when talking about this situation is that both Dominique and Marcus are both serving missions with their church. They will graduate early in December and leave (for the mission) in January.

The 247 Crystal Ball has a 100% prediction on the McKenzie Brothers going to UVA.

Why waste a post on 2 undersized dudes who are about to commit to UVA?

All Info is Good Info
Reply to  Justin Dietrich

I like the fact that they are following up on previous info given, especially when Pitt is in their final 4. You never know who kids go with.
I get frustrated if they were to give us no news.

Terrence
Reply to  All Info is Good Info

Justin Dietrich
Reply to  All Info is Good Info

hey look, they committed to UVA. We’ll never hear about them again because they suck…

Pitt might still be able to get the McKenzie brothers from Canada.

They’re better built for Power 5 football, that’s for sure!

True. They look like the pipe cleaner brothers. They’re going to need all that speed built like that. 👍