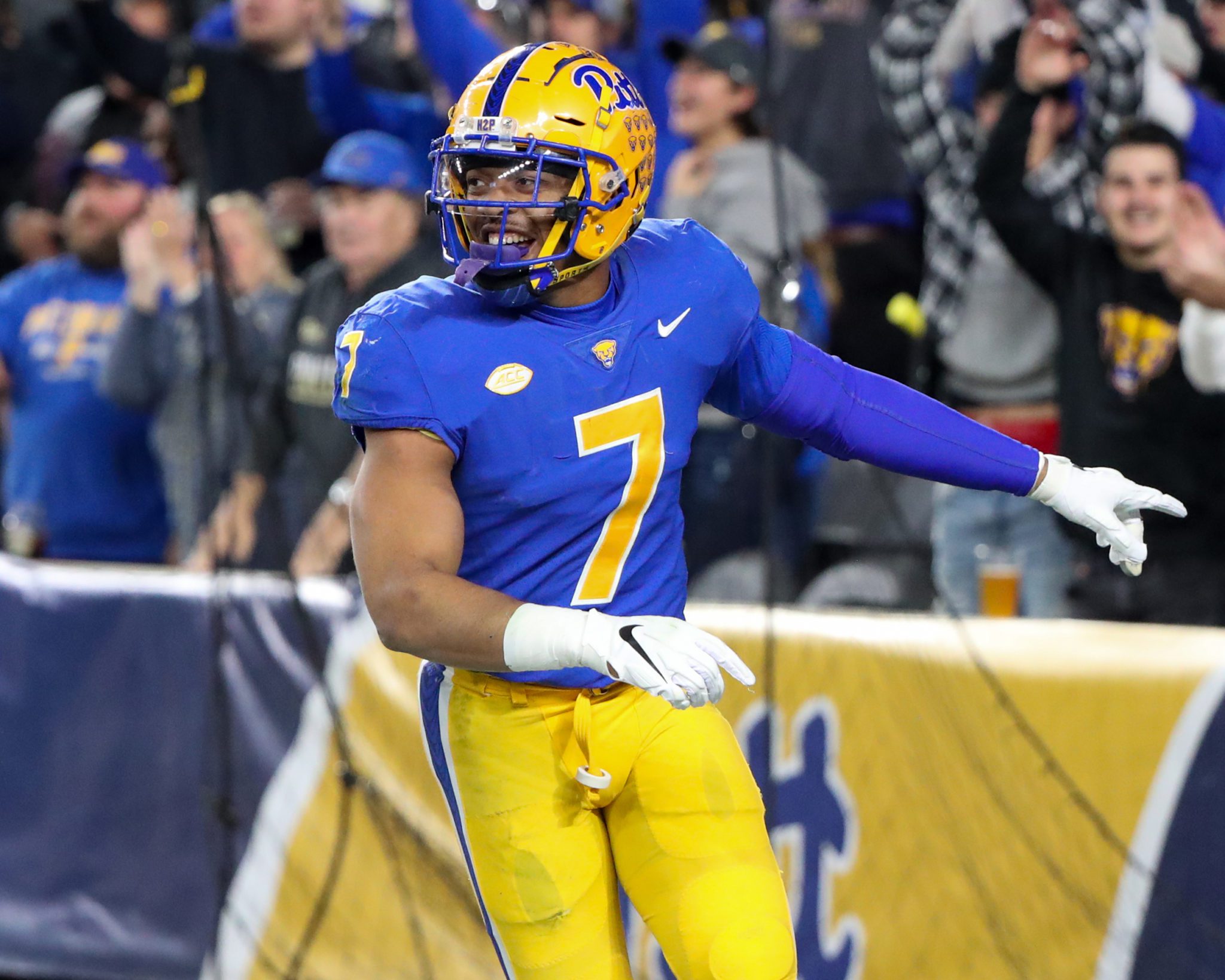 PITTSBURGH — Pitt middle linebacker SirVocea Dennis was ejected for targeting on the third play of his team’s game against Virginia on Saturday.

Dennis combined with Marquis Williams to hit Virginia receiver Jacob Rodriguez on a third-down play. They jarred the ball loose, but the game officials stopped play to review for targeting.

Pittsburgh Linebacker SirVocea Dennis has been ejected for Targeting pic.twitter.com/smC0fayHNL

After review, targeting was called on Dennis. He was ejected from the game and replaced by Brandon George. Because the foul occurred in the first half, Dennis will be eligible to return at the start of Pitt’s next game at Syracuse next Saturday.