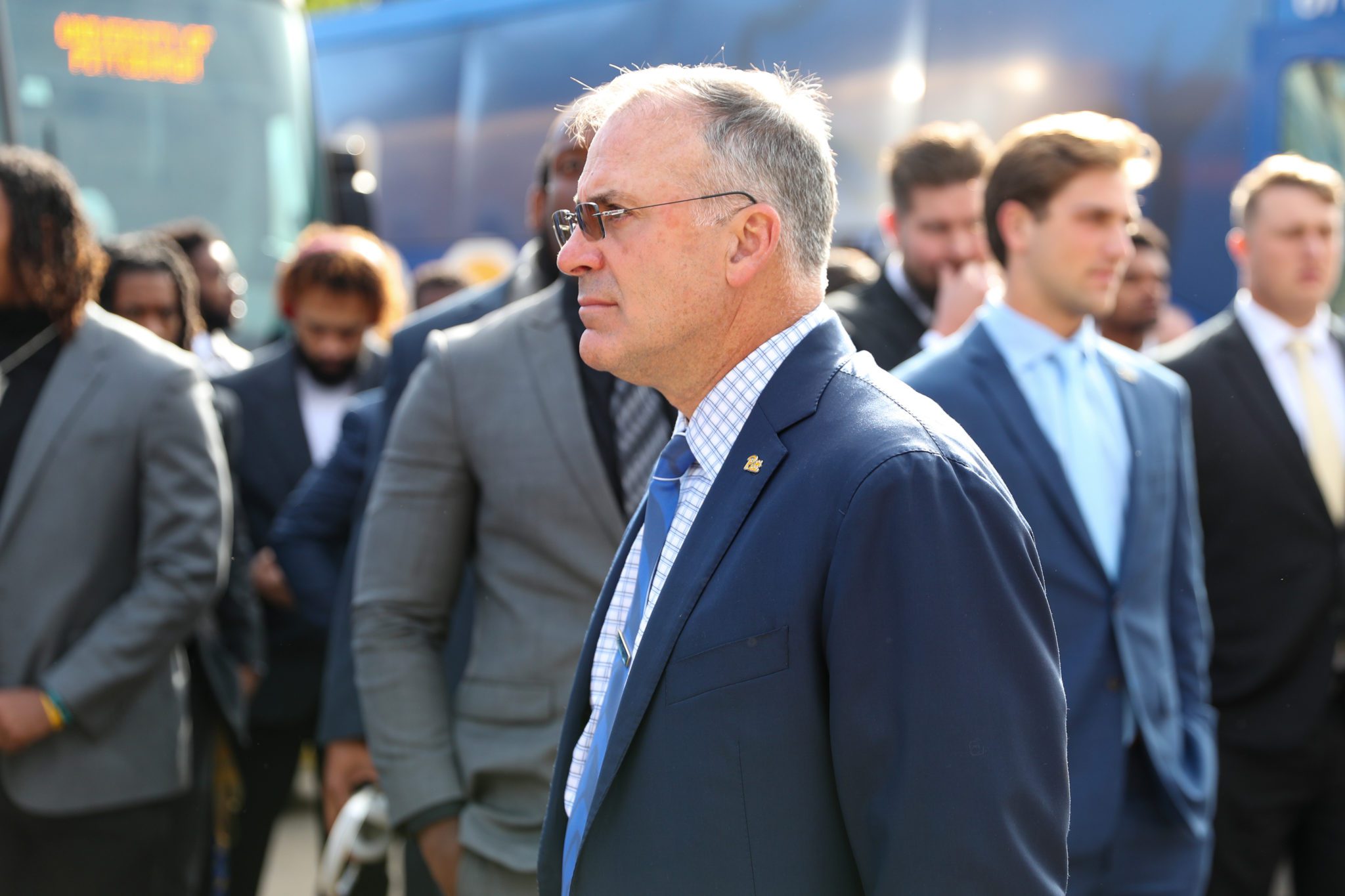 Pitt closed out its non-conference slate with a 45-24 win over Rhode Island, entering ACC play with a 3-1 record this week. And Pitt will enter its conference slate ranked in the AP and Coaches Polls.

With a three-touchdown win against an admittedly inferior FCS opponent in Rhode Island, Pitt retained its spot in the AP Poll, despite the chaotic losses from teams ranked ahead of Pitt. The Coaches Poll featured Pitt rising back into the Top 25 following being dropped last week.

Syracuse (22 points) and North Carolina (9 points) are in the “Others Receiving Votes” category.

Minnesota crushed Michigan State in its Big 10 opener while Oklahoma fell to Kansas State for the third time in the past four years.

As a result, the Golden Gophers are trending upward and the Sooners are spiraling downward. https://t.co/i0HstkjcD1 pic.twitter.com/UJP1ofT96C

There are no ACC teams in the “Others Receiving Votes” category.

Can you please elaborate as to why Pitt who was ranked hasn’t moved up in the rankings, but FSU who wasn’t ranked miraculously jumps above Pitt in the rankings?