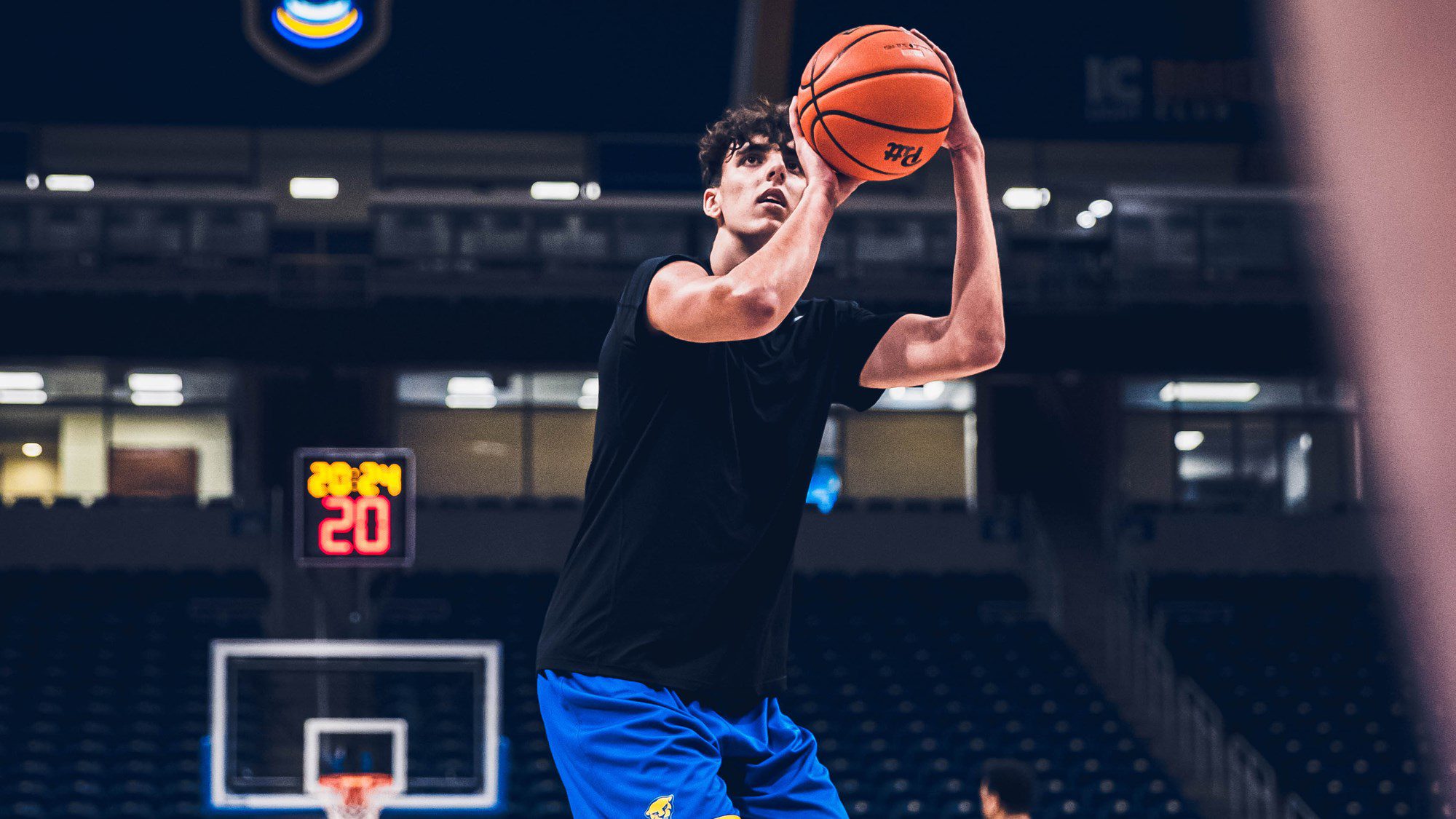 Early Monday morning, the U20 Spanish National team — which includes Pitt freshman forward Guillermo Diaz-Graham — took down Ukraine in a lopsided affair to advance to 3-0 in Montenegro.

In the win on Monday, Diaz-Graham went for his tournament-high ten points while also blocking three shots and adding three steals. Over the weekend, Diaz-Graham’s team took down the likes of Czech Republic and Lithuania, getting off to a hot start in the FIBA European Championship event. Through three games, Diaz-Graham is averaging 17.5 minutes per game and 7.3 points per game. He has hit 57% of his field-goal attempts, along with 33% of his three-point tries.

Diaz-Graham’s team now moves on to the Round of 16, which will be played on Wednesday, with a perfect 3-0 record. The quarterfinals are slated for Thursday, July 21, the semifinals for Saturday, July 23, and the finals for Sunday, July 24. Each game will be streamed on FIBA’s Youtube channel.