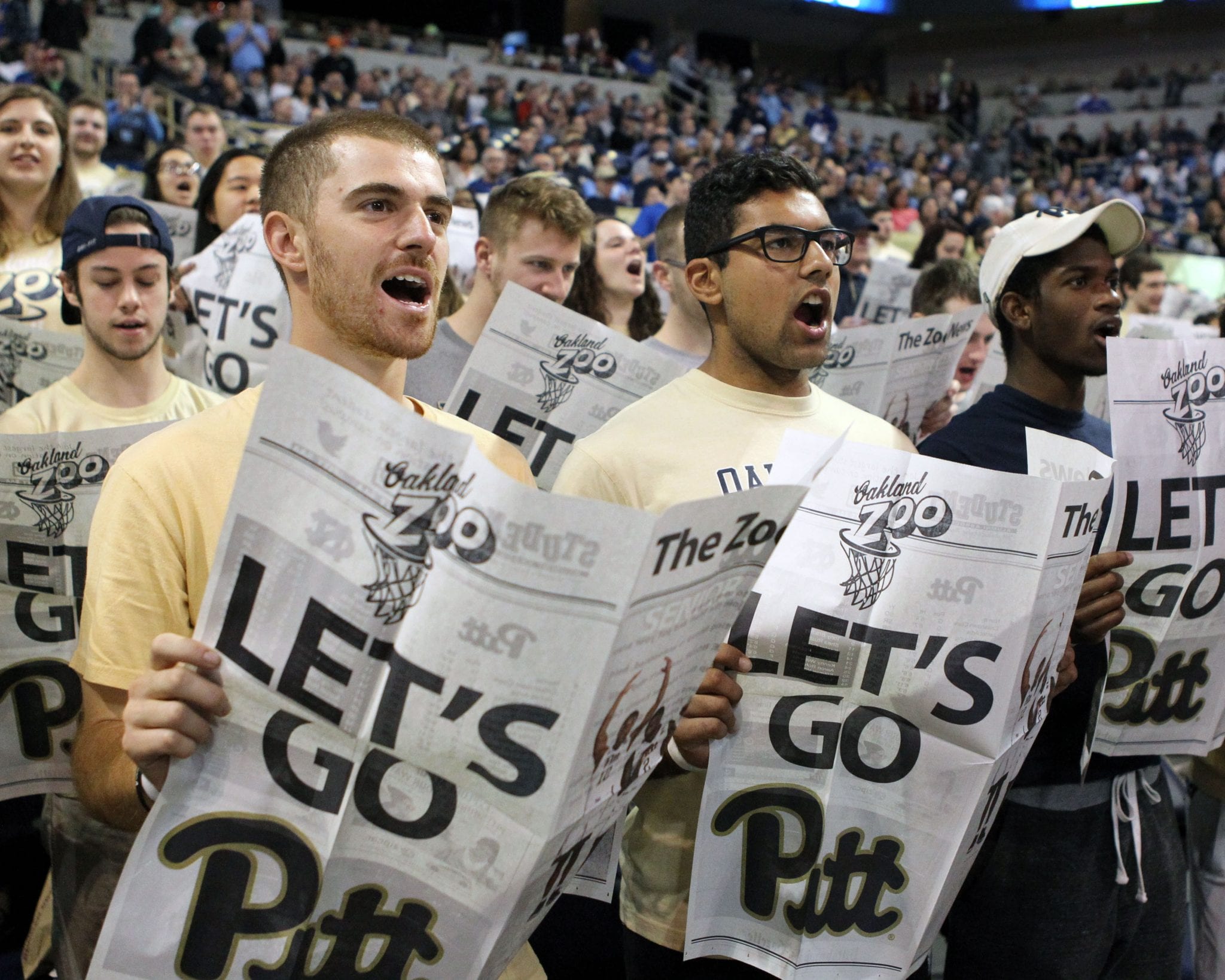 According to our sources, two of the top players in the country will be at The Pete on unofficial visits to Pitt.

Mark “Rocket” Watts is one of the top rated junior point guards in the country. Currently, Rivals has Watts (6-foot-2, 160 pounds) ranked as the 67th best junior and is rated as a 4-star recruit.

Watts won’t be the only recruit from Michigan in town.

One other recruit that we’re told will be visiting is 2019 point guard Noah Hutchins from The Park School of Buffalo in Buffalo, New York. Hutchins is rated a 3-star recruit but is still looking for his first Power Five offer.