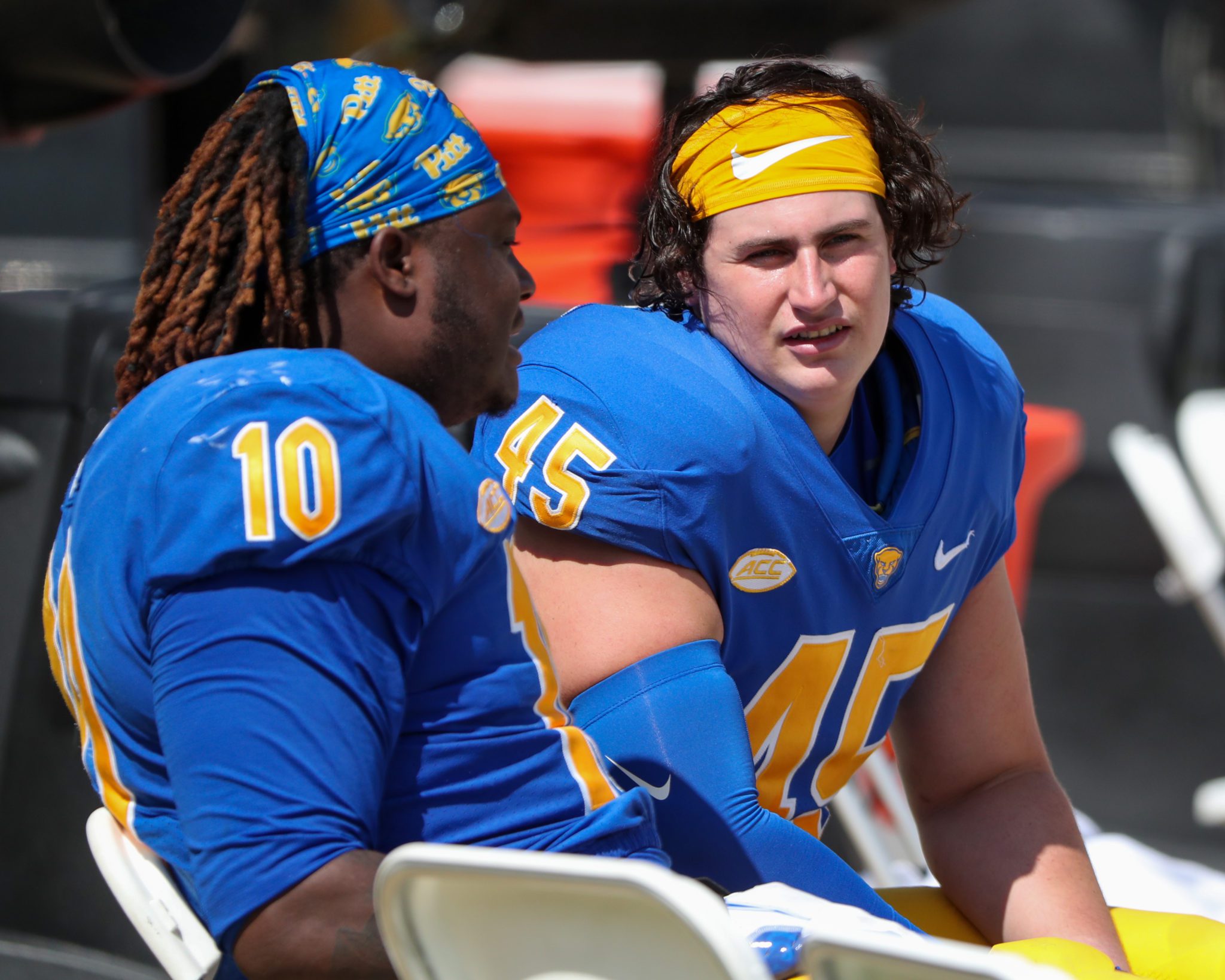 Wednesday marks the second national signing period and Duquesne kicked things off this morning as former Pitt defensive lineman Noah Palmer signed his national letter of intent with the Dukes.

The Thomas Jefferson high school native spent three seasons with the Panthers, redshirting his freshman season, and did not appear in a game in his redshirt freshman campaign in 2019.

In his redshirt sophomore season, he appeared in just two games against Austin Peay and Virginia Tech and tallied two tackles, and retired a fumble 33 yards. Palmer appeared in one game for the Panthers in their 2021 ACC Championship season way back on Sept. 25 against New Hampshire but did not record any tackles in that game.

Palmer will have two years of eligibility remaining with Duquesne

Kenny Pickett’s Hand Size to be Measured in at NFL Combine, Not Concerned About Numbers